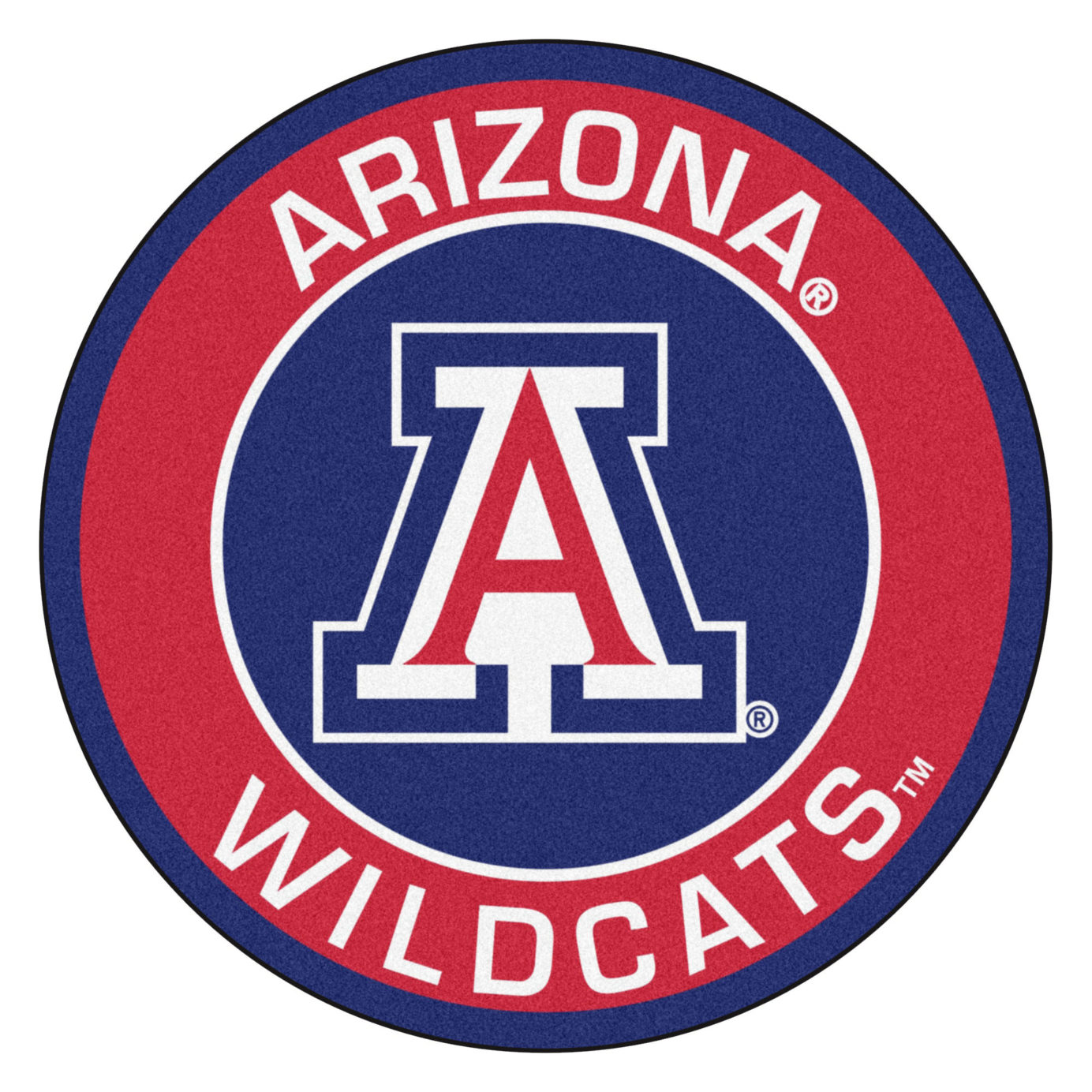 March Madness, it’s the best time of the year where all the college basketball fans around the country are glued to their televisions to watch their brackets get busted. This year, more than any other, will be the most unpredictable with so many good teams rounding out the field.

In the round of 64, I see many upsets. In particular, In the south region I have Davidson (12) defeating Kentucky (5) and Texas (10) over Nevada (7). Kentucky is a young team with not much experience, and Davidson is hot-Coach Calipari’s team will be taking an early exit this year. Texas’s Mohamed Bamba will be a force and will help the Longhorns beat Nevada. In the East, I have Butler (10) over Arkansas (7). I got the chance to watch Butler up close earlier in the year, and they are strong on both sides of the ball. The Bulldogs are known to have postseason success and that will continue again this year. In the West I have Providence (10) beating Texas A&M (7), and in the Midwest Oklahoma (10) over University of Rhode Island (7). I believe the Sooners’ Trae Young will shoot URI out of the gym and carry Oklahoma to the round of 32. In the round of 32, the only upset I have is Florida (6) over Texas Tech (3). Florida has been one of the most inconsistent teams all year, but I believe the Gators will come out hot in this year’s tournament and advance to the Sweet 16.

My final four consists of Villanova (1), UNC (2), Michigan State (3), and Arizona (4). In the Championship I have Arizona and Michigan State. With all of the adversity that Arizona had faced this year, I think the preseason favorites will come out on top and beat a very good Tom Izzo Michigan State team. 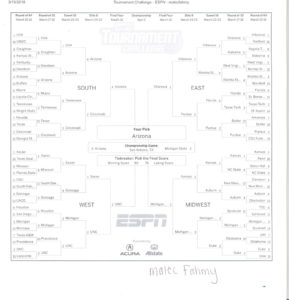