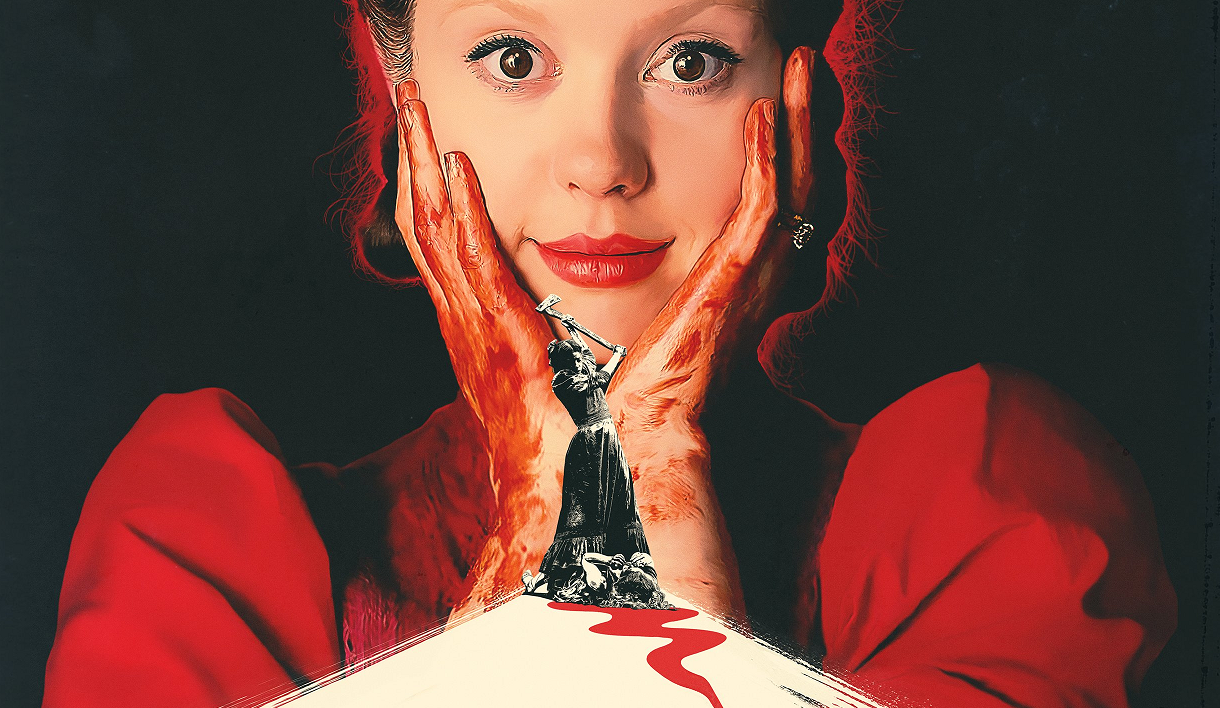 Ti West effectively cultivates the character of Pearl (Mia Goth) from her original appearance in the film, X. The prequel movie, Pearl, follows the titular character about 70 years before her most recent murderous rampage in the same barn home from X. She attempts to find independence from those holding her captive, like her strict mother (Tandi Wright), her sick father (Matthew Sunderland) and her missing husband, Howard (Alistair Sewell).

West’s editing style, the aesthetics of the movie, and the amazing film score pay homage to the older form of cinema. Both of West’s movies are indirectly influenced by The Texas Chainsaw Massacre, and West has mentioned that The Wizard of Oz played a part in the making of Pearl specifically. This is especially clear in the overall aesthetics of both movies. Accompanying this is a very 1950s technicolor feel that makes this film contrast with many of the newer horror movies coming out today.

Pearl perfectly complements West’s X in that it is able to differ from the gore-intense slasher formula while maintaining that sense of dark humor and extreme violence. While the cast of Pearl doesn’t stand out like the cast of X does, Goth’s performance in both movies outshines pretty much all the other actors. In X, she plays both old Pearl and the main character, Maxine. Her dedication to both roles is unseen in most actors today. While Goth does give an amazing performance, she essentially carries Pearl, whereas Brittany Snow and Kid Cudi helped to elevate X. If added, they would have only made this film a lot more entertaining to watch.

The influence of cinema from the 1950s and prior is obvious, but there is also heavy influence from movies like Taxi Driver and the more recent Joker. Pearl seems like a very dynamic character in the sense that she becomes this crazy axe murderer, but in reality, she was always mentally unstable. This is what makes Pearl different from the previously mentioned movies. West and Goth are carefully able to build this up in every scene, which eventually leads up to the final moments.

However, the setup isn’t without issues. A minor flaw in this movie is the pacing. It drags a lot of the build-up scenes that, though important, are hard to get through. These pacing issues come during the main development of Pearl’s character, so the ending becomes less impactful if you miss some details.

In spite of this, West is still able to create a very disturbing film with an ominous climax and a very fun 50s aesthetic that does West’s filmmaking justice. It will be interesting to see what West does next with this series.