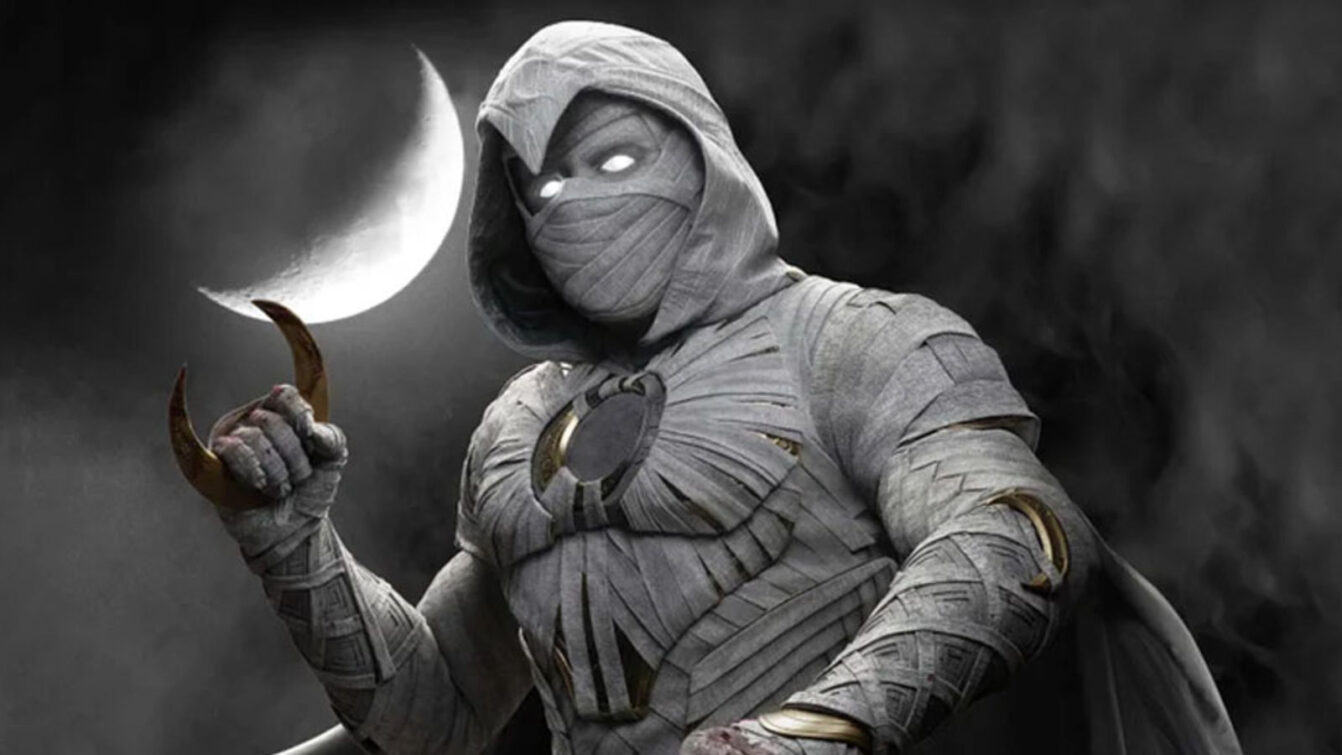 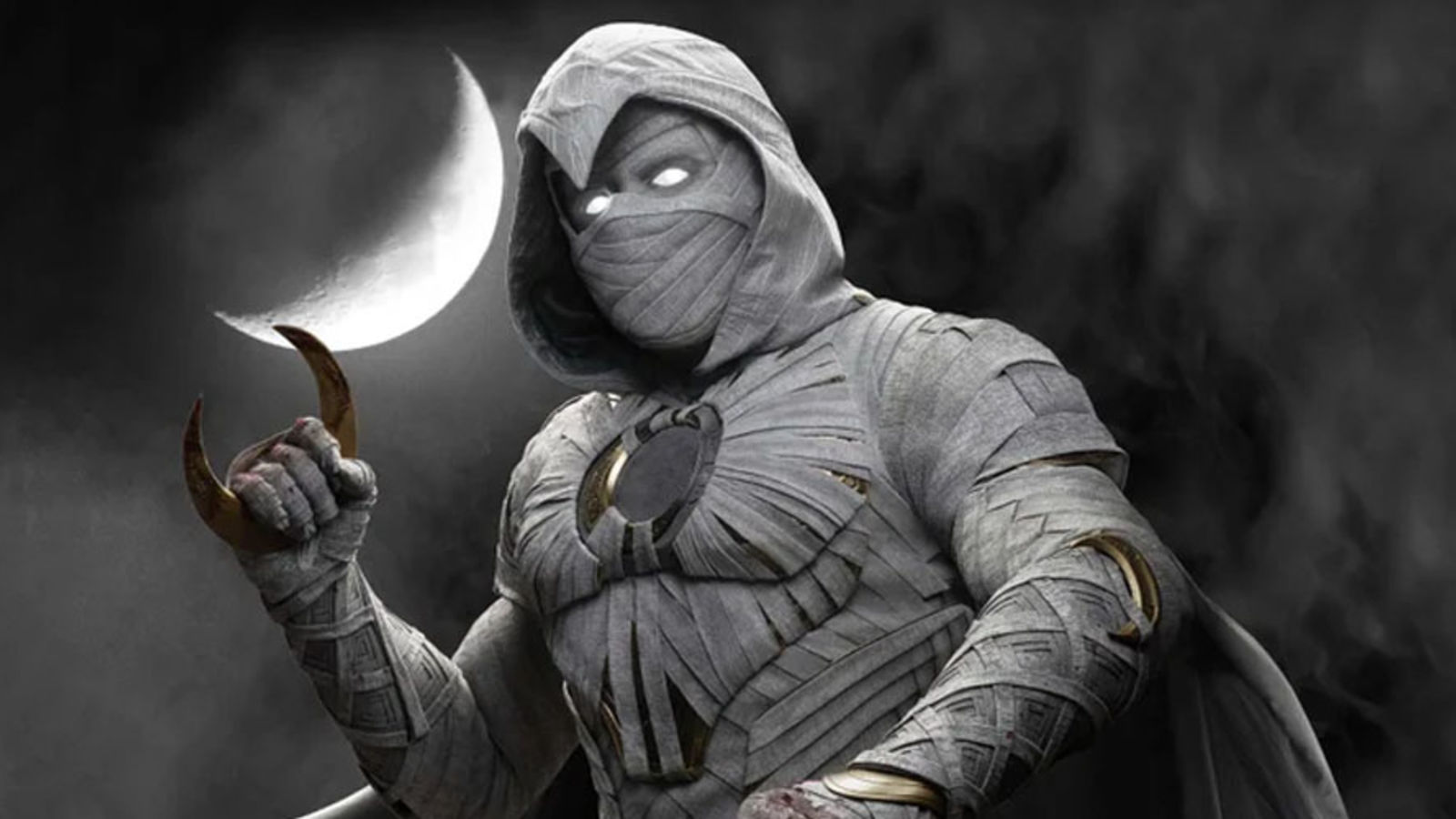 Since his debut in the Marvel comic Werewolf By Night in 1975, Moon Knight has been a distinct character because of his background in Egyptian mythology and his complex psychological problems. Unfortunately, a new series on Disney Plus has thoroughly mishandled this compelling character. The basic premise of Moon Knight is that Steven Grant (Oscar Issac), a man with Dissociative Identity Disorder (DID), finds he has the powers of the Egyptian Moon God Konshu (voiced by F. Murray Abraham) and has to stop Arthur Harrow (Ethan Hawke) from releasing an ancient Egyptian Goddess known as Ammit (voiced by Sofia Danu).

One of the highs of this series is the acting and delivery of lines. Issac does a phenomenal job as both personalities of Moon Knight, portraying both a mild-mannered gift shop employee and a confident mercenary. Every role like Leyla, Moon Knight’s love interest, played by May Calamawy, is depicted with a major commitment to the character. One of the best parts of the whole series is the voice acting by Abraham as Konshu, the Moon God. The show easily demonstrates and explains the powers and capabilities of Moon Knight, as well as how Steven Grant’s DID works. Both of these aspects of Moon Knight can be hard to understand, leaving the audience either confused if not done well or bored by the explanation, but the show benefits from clarifying the main character’s attributes quickly and concisely.

While there are worthwhile aspects of the series, there are also numerous flaws to  Moon Knight. One of the biggest ones is the main storyline of the series. As mentioned before, The characters and how they are depicted is definitely the best part of the show, but the overall story that these characters are in is less than desirable. The writing is clunky and odd, with threats too big and plot points too rushed. Another deficiency about the writing is that it leans way too much into Egyptian mythology, leaving not much room for anything else, like character development or a deeper look into Moon Knight’s previous actions leading up to the show. In the comic books, Egyptian mythology is only a backdrop and not Moon Knight’s entire image as a character. All of the backstory gets in the way of the action scenes and less than fifteen minutes of the entire series is made up of Moon Knight in the suit, with most of the series being dragged-on sequences of slow and uninteresting dialogue.

With the number of lows outweighing the smaller highs of the series, Moon Knight is ultimately a mediocre show that doesn’t deliver on its potential to be very good. It’s disappointing for longtime fans to know that this Disney version is what Moon Knight will be more known as, and not the more interesting version of the character in the comics.