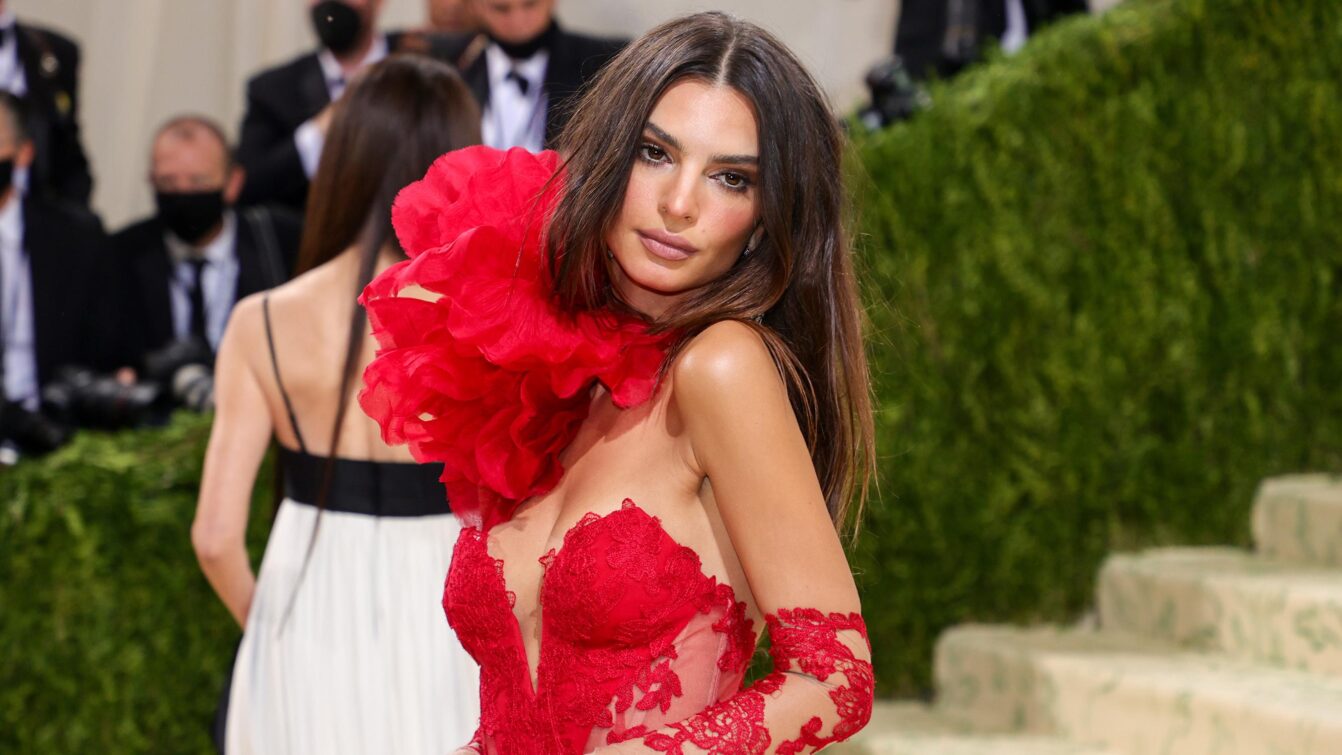 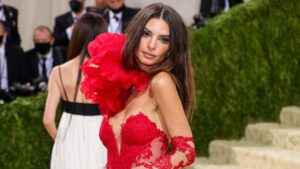 Emily Ratajkowski: social media starlet and actress who probably makes you insecure every time she posts. The supermodel has grown up a lot since the start of her career–but it wasn’t always by choice. Her new book, My Body, provides in-depth essays about the uncomfortable situations she was put in while admittedly commodifying it. The collection of essays  poses, but only half-heartedly answers, the question of if a woman can truly be empowered working in industries like this.

The book begins with exposition on the author’s family dynamics and how being born with good looks affected her developmental years. A passively jealous mother, teenage boys taking as they please, and competition with fellow young girls plagued adolescence. Nevertheless, she decided to start modeling at just 13, and uncomfortable antics ensued. Ratajowski recently turned 30, which is coincidentally the referenced age in the book at which a modeling career expires. Age is a topic that comes up often, mainly to accentuate predators she has encountered. But when mentioning her late twenties, it’s with a positive connotation. In her case, getting older has come with a greater feeling of control over her image.

Even more important to the essays is the topic of women profiting from their image and how that fits into feminism. Ratajkowski at first alludes to believing women should be confident in their sexuality and should have the opportunity to sell that sexuality since it can give them power. But every other essay revolved around how having true autonomy as a woman is near impossible in the entertainment industry. This muddles those earlier descriptions of feminism as if she started the book optimistically and was slowly crushed with each new entry. Her feminism seems to stem from a lifetime of seeking solace in female agents and companions after doing photo shoots with hungry-eyed men. While it’s certain that competing models in the industry have thrown her under the bus, she doesn’t make a point to articulate these stories because they were just as trapped in the system of commodifying their own bodies as Ratajkowski. That theme paints a more disappointing picture for women than what she initially implied.

The author writes in a matter-of-fact manner that makes the text very gripping and consistent even when moving through different stories. She writes the way she views the world: detail oriented and straight forward—describing people, even passerbys in her life, with depth. Judging from how these industries work, it is likely that she is able to examine others due to people never asking her much about herself. This is a valid inference of all her relationships: everyone seeing her as one-dimensional and not worthy of getting to know beyond her looks.

My Body necessarily gets uncomfortable as it discusses how being “hot” has both negative and positive consequences for women. Those consequences are often thrust upon them rather than influenced by their own choices. Beauty and what it can do for a woman (or to her) is sadly at the whim of people with real power. But Ratajowski alludes to having found peace and autonomy. Hopefully that is in the future for all of womankind, whether they choose to profit from their image or not.