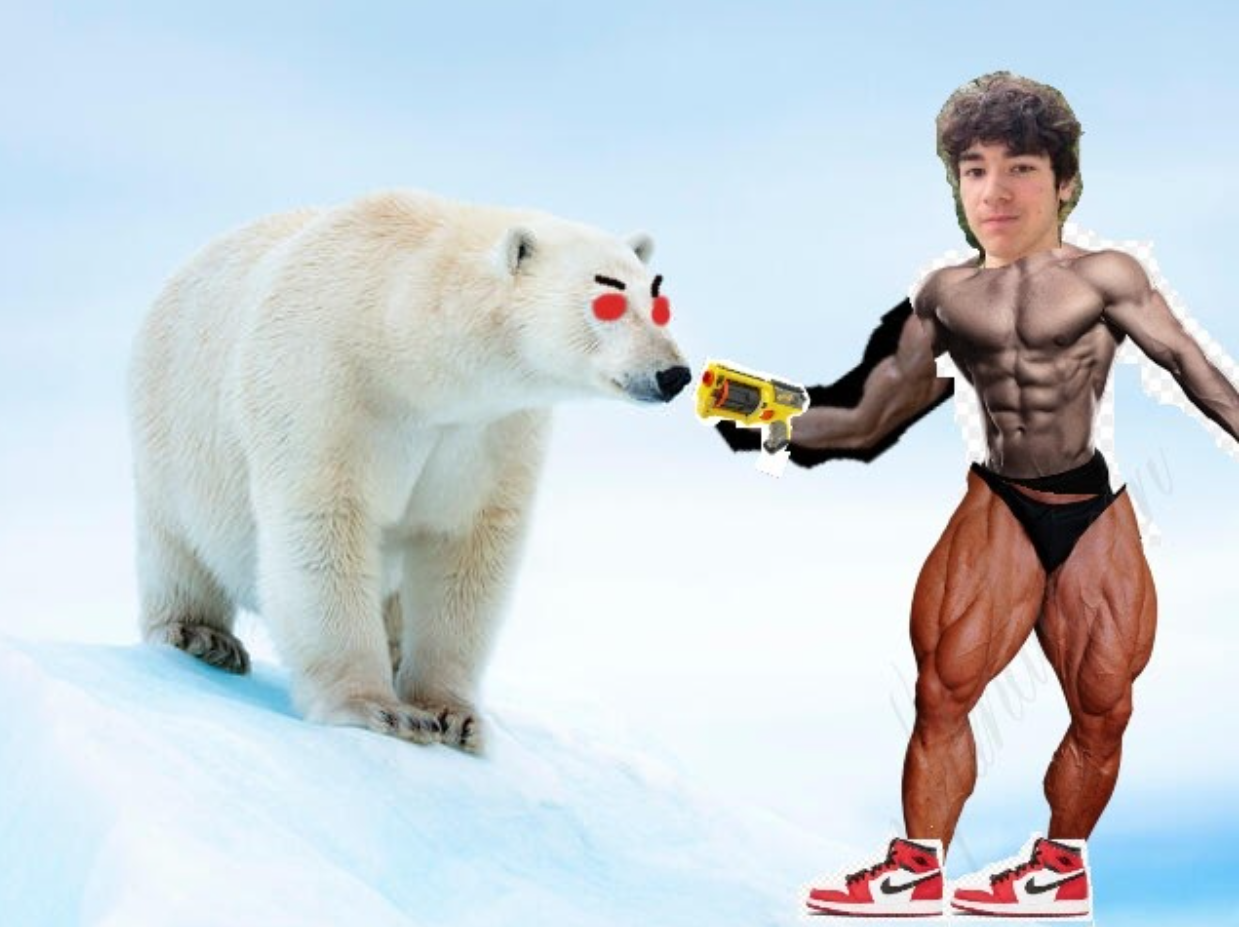 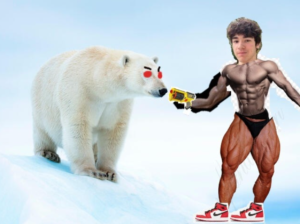 Let’s look at their stats: 1,300 lbs., nearing the 10 ft. mark when standing on their hind legs. Their sheer strength allows them to lift well over 1,000 lbs. Their top speed can take them to 25 mph. In layman’s terms, polar bears are some of the most dangerous predators on God’s green Earth. They are absolute powerhouses in their native land of the arctic, but have begun traveling down south in droves as a full frontal assault. Their motives are seemingly tied to their killer instinct and vendetta against the human race. This is not just some meaningless skirmish halfway across the world. No, this is a fight for our streets, our cities, and our sovereignty.

In a one-on-one brawl between a polar bear and an average American, the polar bear wins 10 times out of 10. Americans, however, are smart. Instead of fighting with fists, the U.S. of A. is using its greatest weapon yet in their anti-polar bear arsenal: fuel-inefficient cars.

Now as this is the land of the free, the motto, ‘go big or go home’ may seem to be the obvious solution to the polar bear dilemma. It may be tempting to take out your semi-automatic and go to town on these hooligans. However, polar bears have other weaknesses America can exploit.

Taking the fight to them, fuel-inefficient cars have proven time and time again to be a great ally in our fight for the homeland. Driving fuel-inefficient cars is not only a ton of fun, but it also contributes to the shrinking ice bases where the bulk of their forces have set up camp; it’s a win-win. The continued use of these vehicles could land a much needed, crippling blow. So, if ever presented with the choice of driving five minutes to the local Shell or trekking perilously through the elements, the answer should be pretty clear.

In the battle against our neighbors to the north, supporting locally owned, American businesses shouldn’t be overlooked. Thankfully, they go hand-in-hand with the polar bear counterattack. Mom-and-pop establishments such as Toyota, Honda, and Kia are primed and ready to play their role in the cause.

Our top analysts have said that only one-third of the polar bear population will be depleted by 2050. Nevertheless, it should go without saying that our efforts may be starting to turn the tide of battle. It’s time to put down your guns (for now) and get behind the wheel because car manufacturers might just be the last line of defense we have against the onslaught of polar bears.