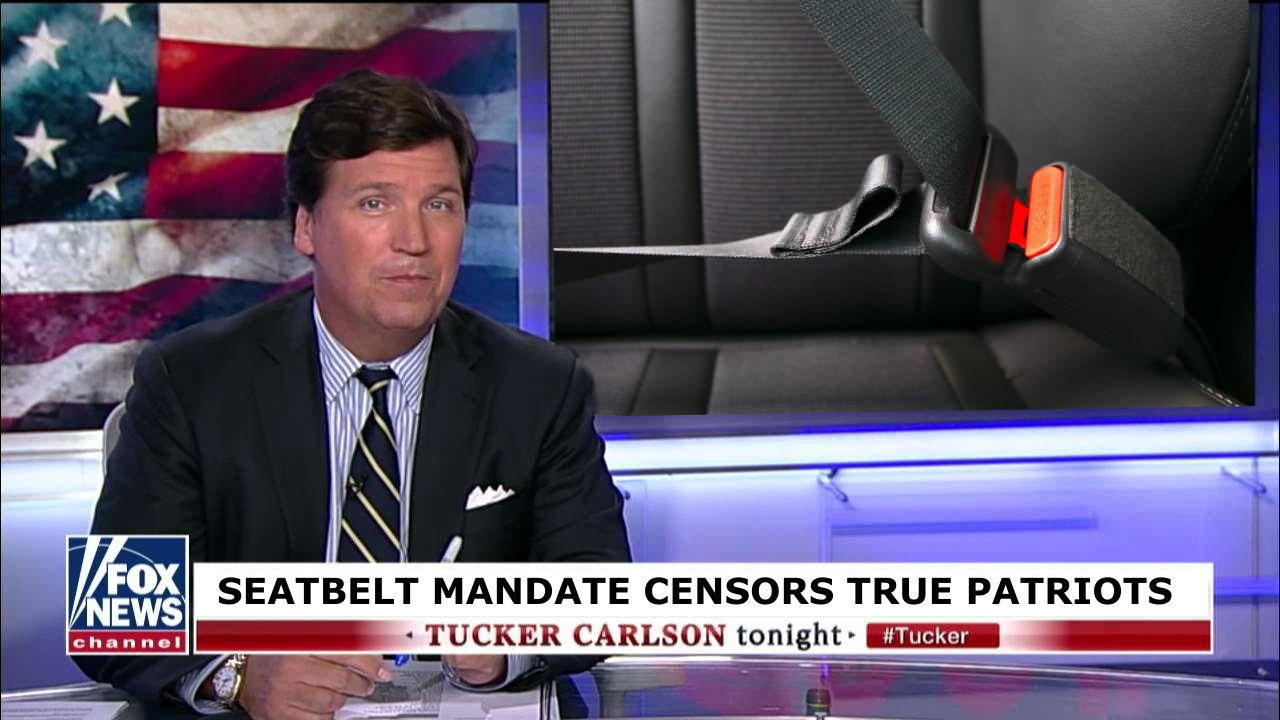 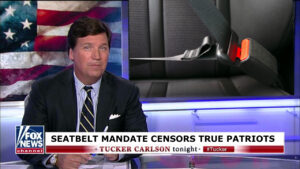 The requirement and enforcement of seatbelts in cars is the greatest form of oppression in America since McDonald’s stopped selling supersized meals. Mandatory usage of seatbelts is a law that limits my freedom as a patriotic American. I was born and raised in this blessed country, the land of the free and home of the brave, and I have the God-given right to drive my Chevy Silverado 2500 80 mph down the freeway without some government strap that is supposed to “protect” me. I say hell naw!

This narrative of seatbelts being enforced for safety is an obvious lie told by the media. It was by doing my own research that I discovered the truth–seatbelts are people killers created by soyblooded egg-heads. I love America, but the government … no thanks! They just want to get rid of those with free thoughts and red blood in their veins.

In fact, seatbelts actually cause car accidents instead of preventing them. Ever since seatbelts in cars were mandated in 1968, every car crash has included a seatbelt in the picture, so where
were all the people “dying” before 1968? During the good old days, they didn’t need seatbelts, which not only cause car accidents, but also increase estrogen in men due to the seatbelts’ chemical makeup.

Possibly the worst outcome of normalized seatbelt use is the forcing of the Big Seatbelt agenda on the children of America! They are simply kids, with no idea that their rights are being taken away! The choice is ours to wear seatbelts, so don’t brainwash good American children with propaganda. The left can’t keep using the media to put these seatbelts in our cars and shove them in our faces.

Seatbelt users (cough, cough, sheep) just love telling others to wear seatbelts and getting outraged when people exercise their right not to. They just don’t understand that the right to not wear a seatbelt is mine to choose: my body, my choice!

Regulating and mandating seatbelts in cars is just a way to single out the real Americans … the ones who believe in God, the ones who vote for the right leaders, and the ones unafraid to be alpha males amongst the sheep. These days, the world is full of these communist seatbelt supremacists who want to censor freedom fighters because they are told by “scientists” that wearing a seatbelt in a car will protect them from accidents. It is good knowing there are people out there who are willing to stand up for their freedom! For more of the truth, follow me on Facebook.