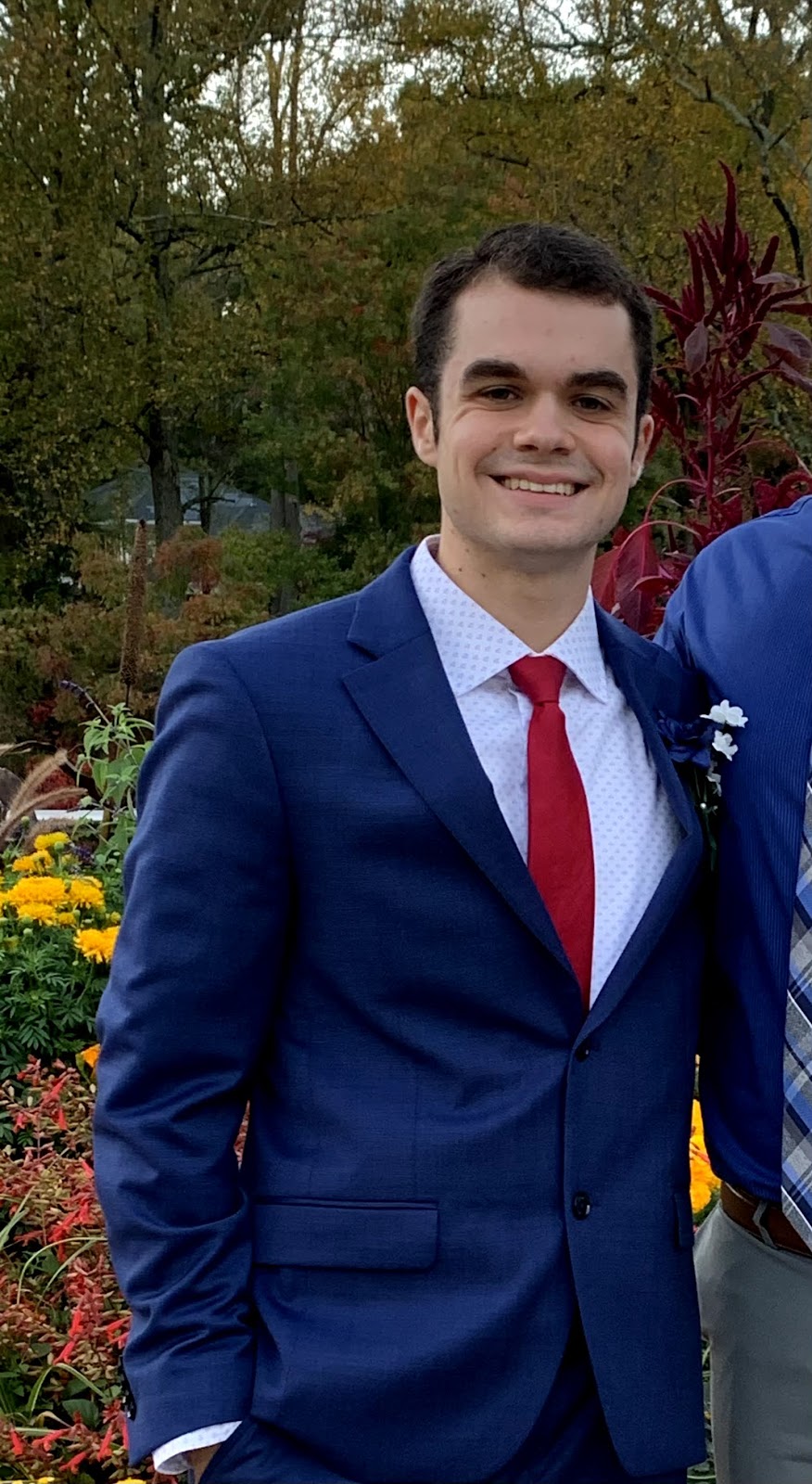 I thought I had it all figured out. Before I even stepped through the doors of Sherwood as a freshman, I had already decided what my high school career would look like. I would be on the basketball team, playing Friday night games in front of the entire school, and in the spring, I would be a pitcher on the baseball team. I had played basketball and baseball my entire life, and I knew that I wanted to continue doing so in high school. As an athletic kid with experience playing competitive sports, anything else would be out of the question.

But what I didn’t realize was that high school sports, especially at a top-tier school like Sherwood, are a whole new level of competition. Sure, I had been playing travel basketball and baseball for years, but I was undersized and high school athletes are coming from even better travel teams and some train all year for their sport. Before, I was playing on teams with the same guys every year, and I had good relationships with my coaches. At Sherwood, I was a small fish in a big pond, competing against big fish who were already used to being in big ponds.

So, sticking to my preconceived plan, I tried out for the basketball team as a freshman. In the days leading up to tryouts, I noticed a sign inviting students to audition for Rock ‘n’ Roll Revival. I knew what Rock ‘n’ Roll was, and I remembered coming to see the production as a fifth grader, but I wasn’t sure if I wanted to do it. It was a big commitment, and I would already have basketball to worry about. Long story short, I ended up trying out for both, but only one of them ended up working out.

What I would come to realize later was that getting cut from the basketball team forced my hand. It is impossible to participate in Rock ‘n’ Roll and play a winter sport at the same time, so after my basketball plans fell through, I was able to fully commit myself to Rock ‘n’ Roll.

In the spring, I had to readjust my priorities once again. Baseball is possibly the most competitive sport at Sherwood, and I realized I just wasn’t as good as the other kids trying out. But, that rejection made me look forward to next spring, when I could try out for volleyball. I took advanced volleyball as a gym class my freshman year, and fell in love with the sport through that experience.

After getting cut from baseball, I adopted the motto “when one door closes, another one open.” I swear I made it up myself but apparently Alexander Graham Bell coined it first. In any case, two amazing new experiences presented themselves for me when my plans fell through. Participating in Rock ‘n’ Roll Revival turned out to be a life-changing experience, and in the spring, I ended up starting on the volleyball team and helped lead the team to a division championship. Had I continued playing basketball and baseball, my ambitious athletic goals may have been fulfilled, but I would never have solidified my passion for performing music and playing volleyball.

High school marks a big transition in your life that brings change, excitement, and new opportunities. So keep your mind open to the possibility of new experiences, because sometimes fate has different plans for you.