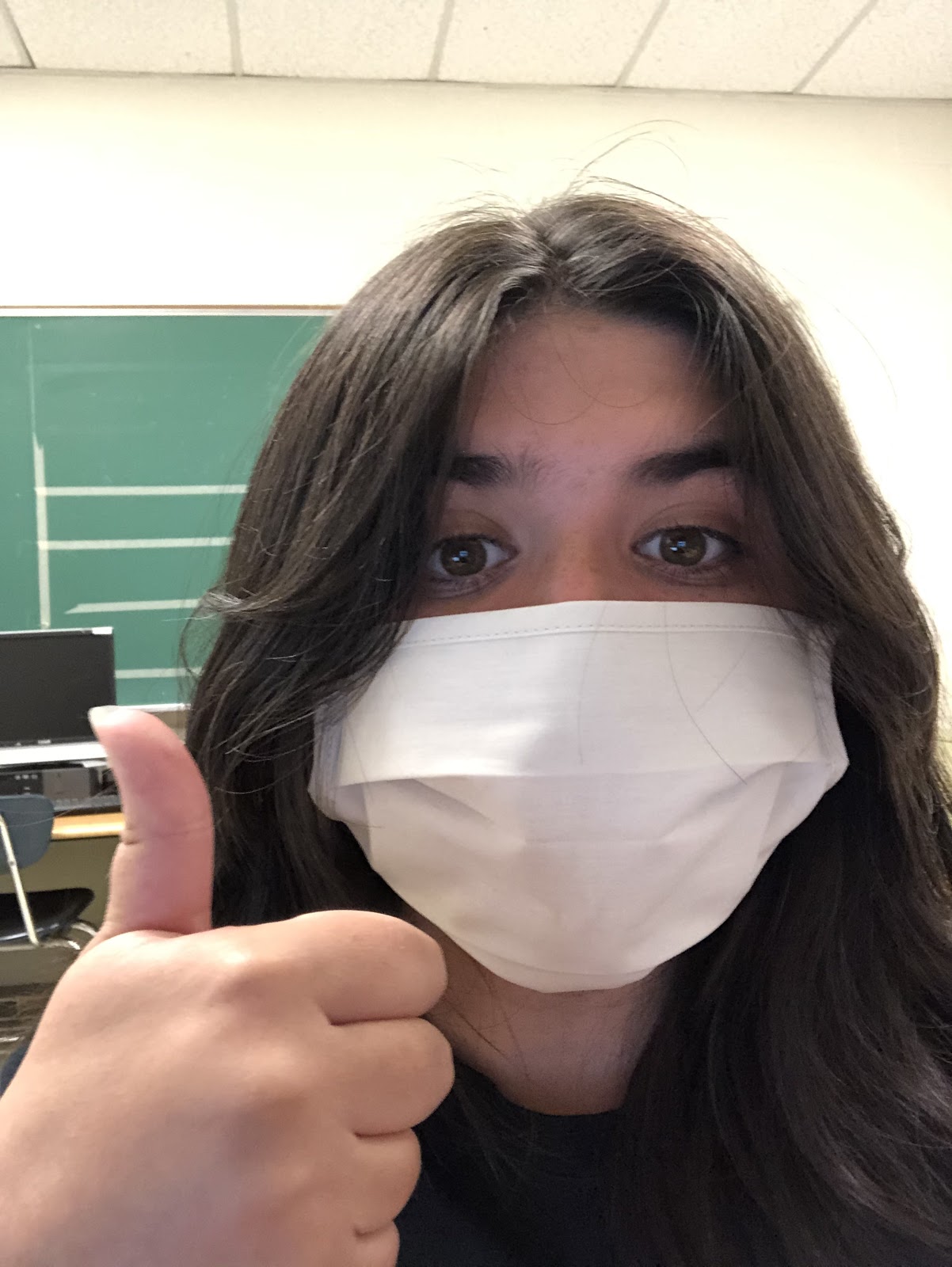 I was in middle school when my Mom brought home a copy of “The Warrior” newspaper, a publication I had never heard of before. Flipping through the pages, I read columns of graduating seniors (who felt like adults at the time), and stories of how Sherwood had changed their lives.

Now, 5 years later, I am sitting down to write one of those very same Senior Columns. I think my story is a little different though. Like them, I have changed tremendously as a person throughout high school, but very few of my transformations have been a direct result of Sherwood.

Since Freshman year I have felt isolated from the “Sherwood community” as a whole. The general atmosphere of the school was not comforting or secure, especially following an incident where rumors were spread about me to my entire grade. I shied away from football games and large events, scared that I would come into contact with the wrong person or not find anyone I knew. I had no desire to join any clubs, meet new people, or branch out from my classic “middle school turned high school friend group” (which eventually fell apart in less than a year).

During this chaos, I joined my Jewish youth organization, BBYO. As I went into my sophomore year, the people I met through BBYO gave me the confidence to not only be myself, but to realize that being myself was more than enough. As a 10th grader, I still struggled with many facets of my identity, but things were looking up. I transitioned into a new friend group, had the best tennis season of my life, and most importantly, I started taking Newspaper.

I also became president of my BBYO chapter, and learned valuable leadership skills and things about myself I never knew. I went to conventions and events, going outside of my comfort zone and making connections with more people than I ever thought possible. I brought all of this newfound confidence back to school, where I became Spotlight Editor for Newspaper and Assistant Student Director of Rock ‘n’ Roll Revival.

When I mentioned earlier that I struggled with many facets of my identity, the biggest part was my sexuality. I didn’t know anyone else at Sherwood like me, making me feel like I carried around this huge dark secret that I could never tell anyone. I overheard homophobic comments in the hallway, making me feel like an alien who had something wrong with me. Bottom line, Sherwood did not serve as a place where I felt comfortable or accepted, but BBYO did. In BBYO, I found people like me, and I made friends who I felt comfortable coming out to and “sharing my secret” with.

We’re now in the middle of my junior year – and life is going great. Rock ‘n’ Roll Revival is happening, I’ve just been named co Editor-in-Chief of The Warrior, and tennis season is rolling around again. Then, the virus that shall not be named came and destroyed everything.

But the crazy thing is, once I was physically separated from school, I truly became myself. All of the people in the hallways I once feared were reduced to black screens on Zoom, and I was in control of who I talked to. Over the course of the pandemic, I came out to the world, met my best friends, and I was … happy. I realized that all of the things that restricted me from loving myself were so superficial, and removing them from my life caused an astronomical change in my being.

So, as I wrap up my Senior Column, I would like to say thank you. Not to Sherwood, newspaper, Rock ‘n’ Roll, or the tennis team, but to the individual people who served as my escape over the past 4 years. I wouldn’t trade my high school experience for the world, because I know it has prepared me for one hell of a lifetime ahead.