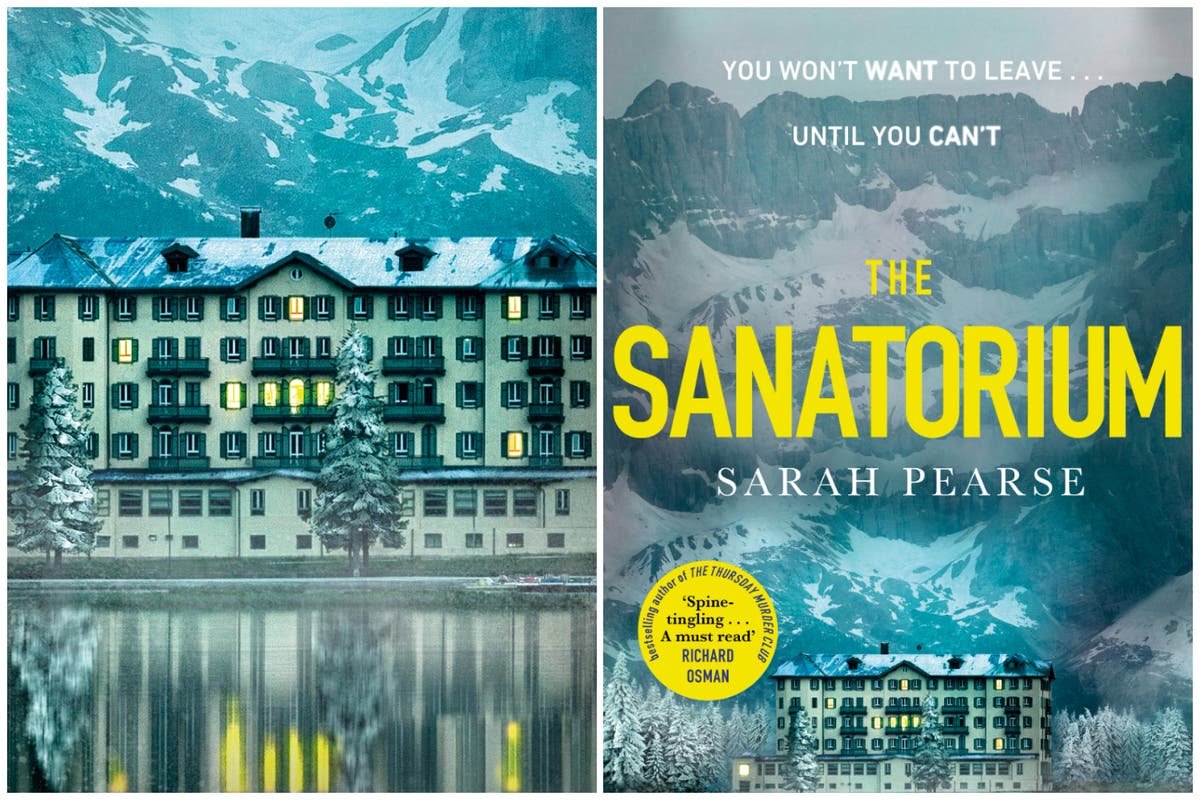 “The Sanatorium,” the debut novel by British author Sarah Pearse, and Reese Witherspoon’s book club pick for the month of February, is not one to miss. The novel follows Elin Warner, a UK police detective who finds herself at the renowned spa and resort, Le Sommet, for her brother Issac’s engagement party. Le Sommet is an old sanatorium riddled with secrets and a dark past that is surrounded by the sinister peaks of the Alps and a lush green forest … perfect for hiding bodies. Not only is the old past of Le Sommet filled within the minimalistic design of the hotel, but this piece of property means a lot to the owner and developer Lucas Caron. Le Sommet is a family affair as Lucas employed his younger sister Cecile as hotel manager. The dark pasts of both Elin and Issac meet the even darker pasts of Lucas and Cecile making this novel a true testament to not only the sibling dynamic, but how far one person will go to discover a family secret or to hide one.

“The Sanatorium” is a mystery meets gothic thriller that has a fast-paced plot spanning only five days, which is just enough time for three murders and even more dead bodies to be found. Pearse subtly introduces major details about the story line before going in depth about what that aspect of the book actually connects to, and follows that tactic by riddling the beginning of the book with questions enticing the reader. Many of these instances include the complex relationships between the brother sister “duos” in the novel. Elin and Issac find themselves reconnecting after years apart for his engagement, but Elin wants to dive deeper into the events leading up to their other brother Sam’s death, convinced that it was not an accident. Elin does not even get a chance to question her brother about the events of that fateful summer day when they were kids before his fianceé goes missing and the first body drops. Lucas and Cecile will do anything to keep each other’s secrets and protect Le Sommet from prying eyes hoping for its failure.

The chaotic nature of the murders and the relationships within the book are interestingly juxtaposed with the sterile nature of the old sanatorium, and the neat almost basic style of Le Sommet. Pearse creates a very interesting dynamic between the characters, the hotel, and the nature of the situation. Each factor on the outside looks perfect. Cecile and Lucas, the brother sister duo working together for a common dream, and Issac and Elin, reuniting after years apart picking up right where they left off. Even the hotel and the murders have surface level perfection. The killer begins to devolve, the suspect is in the hotel, and there is a police detective staying in the eye of the storm at Le Sommet …  how much easier could it be to catch a killer? This novel is the definition of a “perfect storm,” where everything that could go wrong does, and every possible twist and turn is even more surprising than the last.