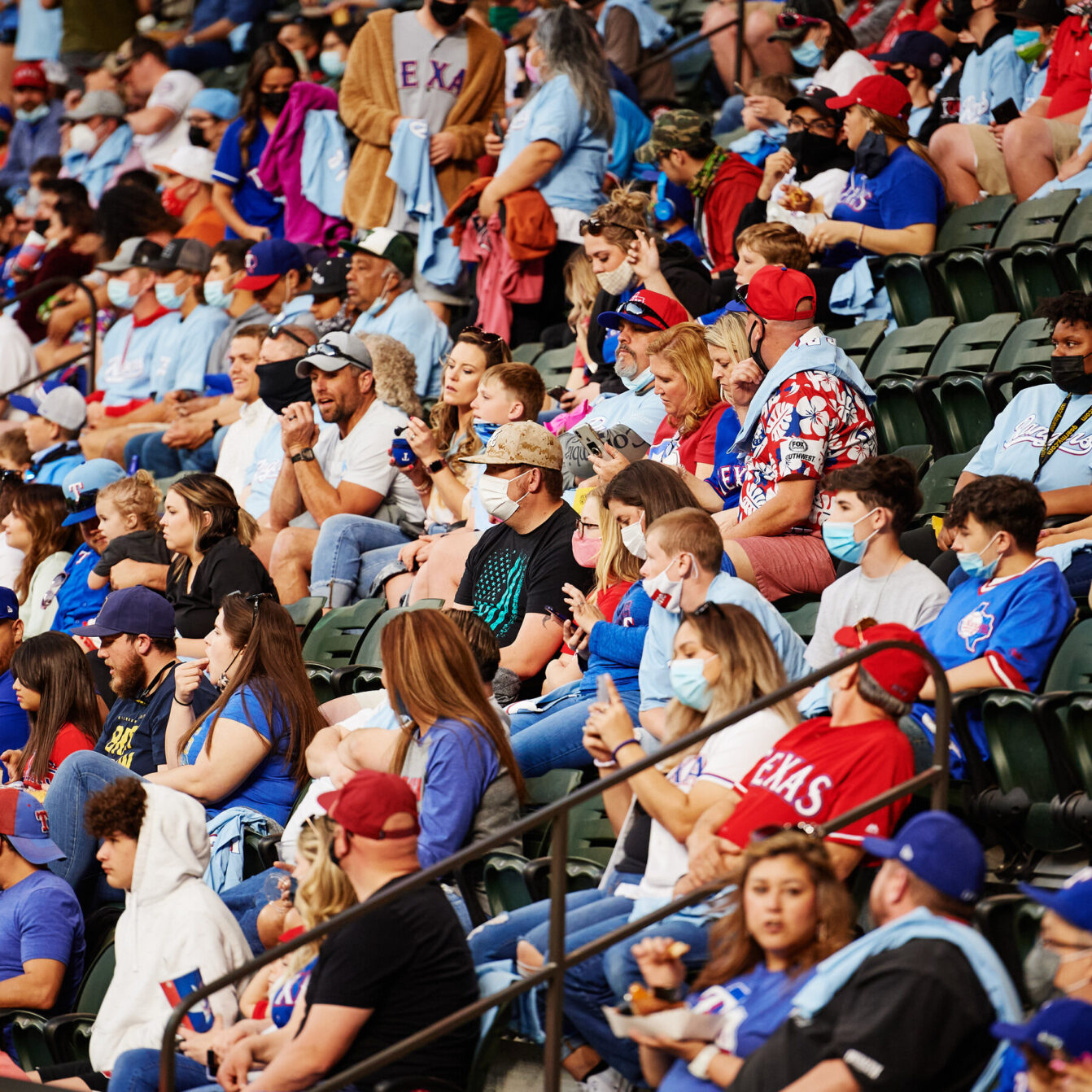 On April 5, the Texas Rangers met the Toronto Blue Jays in an opening day matchup that boasted 40,000 fans, making the game the first full-capacity professional sporting event in over a year. Along with the game came a healthy dose of politics and controversy. Texas Governor Greg Abbott refused to throw out the game’s ceremonial first pitch, citing his boycott of any MLB event following their removal of the All-Star game from Atlanta over Georgia’s new voting laws. Additionally, many public officials, including President Joe Biden, frowned upon the Rangers’ choice saying the team had made a “mistake”.

Unfortunately like much of America’s sports, politics has become unnecessarily involved. The MLB’s decision to involve itself in political conflict has led to Abbott’s boycott that will have no impact on the MLB. Also, many of the public officials who spoke down on the Rangers were in positions of power that could have allowed for a full capacity game to not happen. Vinny Taneja, the Tarrant County Public Health Director, was unhappy with the Rangers decision, yet he did nothing to limit the number of fans. It is ridiculous that the Rangers followed guidelines, then were ridiculed by those who determined the guidelines. There is a time and place for politics to be involved in sport but the ridiculousness surrounding Opening Day was not needed.