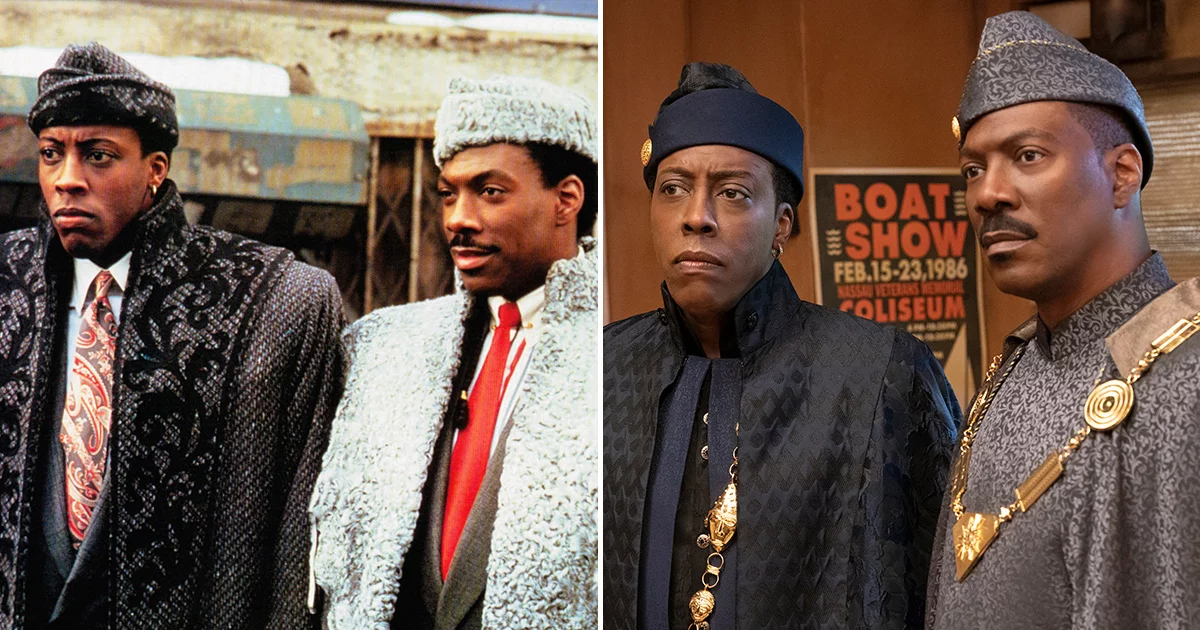 Thirty-three years ago a future cult classic, one-of-a-kind movie came out called “Coming to America.” The movie starred many well-known actors such as Eddie Murphy, Arsenio Hall, James Earl Jones, and many more. The plot centers around a young African prince named Akeem (Murphy). His father, the king (Jones), wants him to settle down and get married to a woman who he has not even met until the day of their wedding, and she has little to no personality. Akeem has other plans, and decides to set off to America for the very first time with his best friend, Semmi (Hall). Akeem has one goal in mind while in America: find a wife. What’s the best place to look for his future queen? Queens, New York; of course. After settling into one of the most rundown hotels they could possibly find, the two somehow land jobs working at a fast food restaurant, where Akeem meets Lisa McDowell (Shari Headley) and the two fall in love.

Fast forward to 2021, and we now have “Coming 2 America,” aka the sequel. Prince Akeem is married to Lisa, and the two have 3 daughters, or so they thought. Sudden news is brought to Akeem that he has a long-lost son living in Queens, and he is not Lisa’s son. So what does Akeem do? He drags Semmi back to America for a whole new adventure. After finding his son, Lavelle (Jermaine Fowler), Akeem brings him back to Zamunda, the African country he rules, to learn how to be royalty.

Both of the movies are absolutely hilarious. However, the sequel would not be nearly as funny if viewers have not seen the first movie, or if they have not seen it in 30 years. There are many jokes that come directly from the first movie, such as the men they run into at a barber shop in Queens (who are played by Murphy and Hall in disguise) and the rapping twins, Fresh Peaches and Sugar Cube, who Akeem and Semmi met at a club. The sequel does make more modern jokes, however, that will entertain a younger audience who were not alive at the time of the first movie’s premiere. Overall, the sequel really did the first movie justice. It’s not a cinematic masterpiece or anything, but it is tons of fun to watch if you enjoyed the original “Coming to America.”