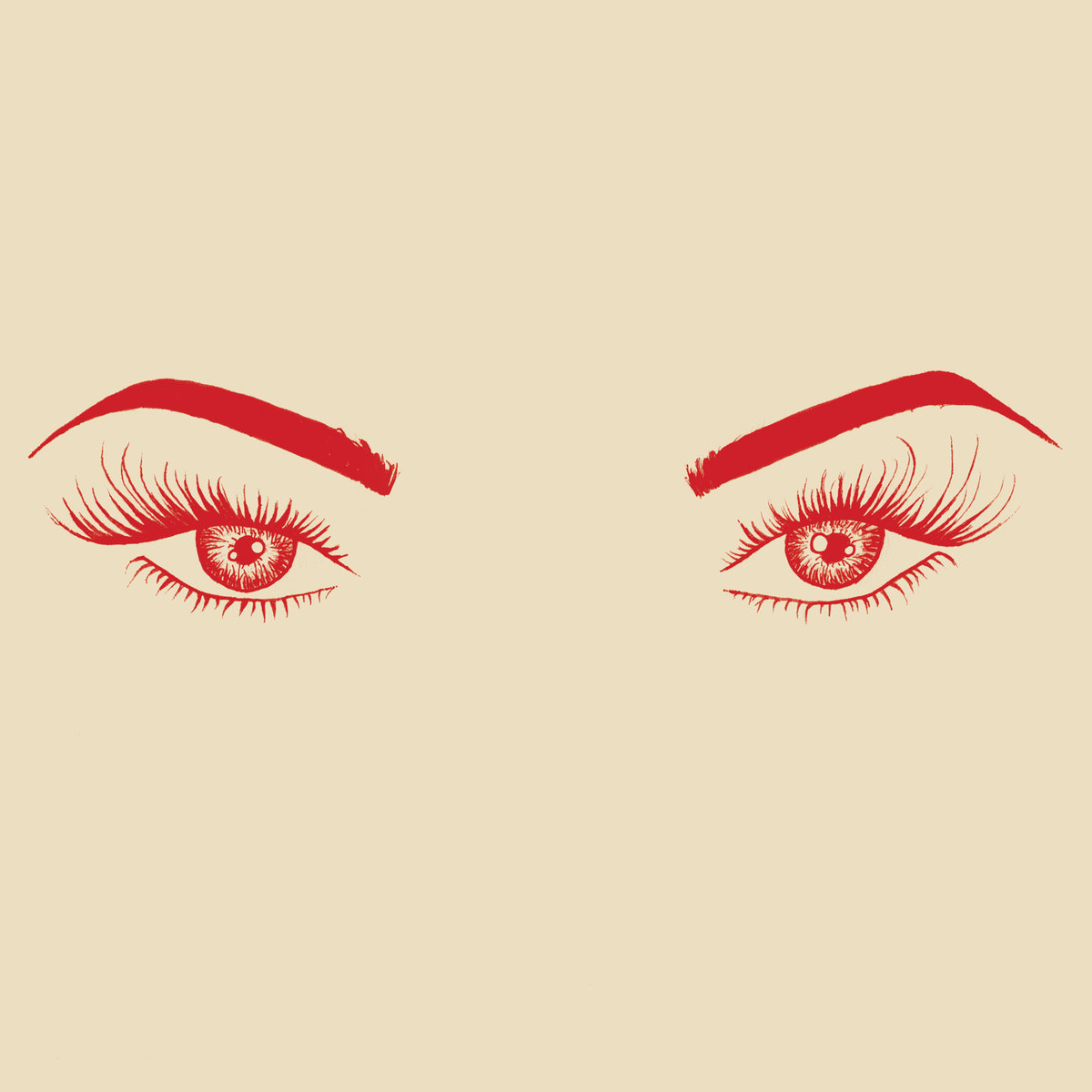 Since their formation in 2002, experimental rock band Xiu Xiu has made a name for themselves by confronting the darker facets of life through their harsh soundscapes and provocative subject matters. Frequently tackling issues such as depression, loss, and suicide, the band’s raw and often nihlistic style has, understandably, turned many away from their music. Their bleak sound can certainly make for unsettling listening—be it the broken whimpers and wails of 2003’s “A Promise” or the abrasive industrial experimentation of 2019’s “Girl With Basket of Fruit,” the band has time and time again proven their knack for disturbing audiences. Though feelings of despair and shock are pervasive throughout their work, there is also much beauty to be found within the band’s discography. Their music, brutal as it can be, is bursting with tangible emotion which can serve as a powerful reminder that pain is a normal part of life. With their new album, “OH NO,” Xiu Xiu hones in on their unique sense of beauty by adopting a surprisingly accessible, pop-infused sound to form a bittersweet ode to friendship.

In making a more digestible album, the band could easily have sacrificed what makes them great in the first place. Luckily, that’s not the case—though it is considerably more tame than one has come to expect from them, “OH NO” is still unmistakably Xiu Xiu. The group’s two members, vocalist Jamie Stewart and producer Angela Seo, have created a project that refines their chaotic style in a way that will both satisfy fans and welcome newcomers. What results is a more mellow experience, but one that still has all of the trademarks that make a Xiu Xiu album unlike anything else out there.

“OH NO” is made up of 15 tracks, each a duet with an artist that has influenced the career of the band’s founding member, Jamie Stewart. The album carries a wide variety of tones and styles, swinging back and forth between atmospheric silences, lush ballads, and noisy uproars. “Sad Mezcalita” kicks the album off with a quiet acoustic opening before abruptly shifting into its sweeping chorus, a grand and gorgeous outburst of sound and emotion which contrasts with the track’s otherwise soft volume. After a few tracks of quiet melancholy comes “OH NO,” a song which begins peacefully before plunging into a lively clamor of odd samples and upbeat instrumentation. This is followed by the wonky and weird “Rumpus Room,” a delightful clash between playful production and blown-out vocals with an irresistibly fun hook. Then comes “Fuzz Gong Fight,” a moody and mysterious piece with a chilling noise pop chorus. “One Hundred Years,” a cover of The Cure’s 1982 opener for “Pornography,” though unable to match the excellence of the original (not many things can), is an interesting spin on a gothic rock masterpiece and one of the most notable songs on the album. The hazy, melodic “Saint Dymphna” feels like Xiu Xiu’s take on shoegaze, which is about as great as it sounds. This all culminates in the stunning bliss of “A Bottle of Rum,” a cathartic dream pop banger that wraps the album up on a very, very high note.

As good as its best points are, stretches of “OH NO” keep the album from reaching the highs of the band’s previous work. Some of the earlier tracks like “I Cannot Resist,” “The Grifters,” and “Goodbye for Good” struggle to find their footing, and while they aren’t bad, they aren’t very memorable, either. Furthermore, some of the quieter tracks feel very airy and weightless, like they’re fluffing up the album’s runtime without adding much substance. For the most part, however, “OH NO” is a compelling project that proves Xiu Xiu’s versatility and delivers some of the band’s best work in years.