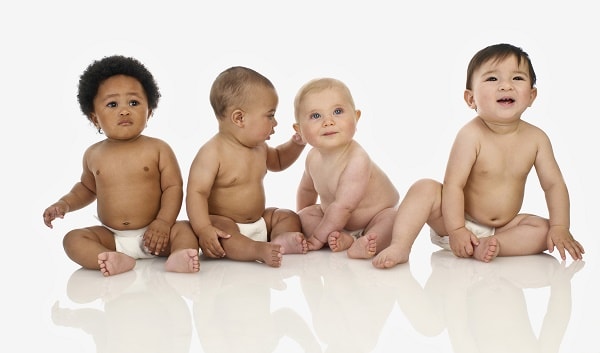 The United States has joined countries across Europe and Asia in a severe pandemic baby bust. Over 24 states reported a seven-percent decline in births last December. Based on birth rates from the Great Recession and the Spanish Flu (in which no major recession occurred), the Brookings Institution estimates that there will be 300,000 fewer births than expected before the pandemic in 2021.

Experts believe the sustained global financial distress over the last year most contributed to this drop. A study from the Journal of Human Resources found that a one-percentage-point increase in state-level unemployment was connected to a 0.9 to 2.2 percent decrease in birth rates. According to the Bureau of Labor Statistics (BLS), the U.S. unemployment rate went from 3.5 percent last February to 14.8 percent in April 2020 due to the Covid-19 pandemic. As of February 2021, the unemployment rate has decreased to 6.2 percent. While the economy is recovering, many families have delayed pregnancies or decided to have fewer children due to prolonged financial distress, leading to a lasting reduction in overall births in the future.

The pandemic baby bust worsened the declining birth rate in the U.S. over the past decade. In 2019, the country reported the fewest births in its history in 35 years, putting social services at risk as the next generation of taxpayers grows smaller. Ironically, the lack of sufficient government policy supporting the economic burden of childcare appears to be contributing to this issue.

Unlike many European countries, the United States lacks a national policy for paid parental leave, forcing parents to choose between caring for their newborn child or returning to work, even when recovering from childbirth. Lacking proper enforcement, domestic policy fails to protect against pregnancy discrimination, leading many women to fear demotion or unemployment if they carry a child. For single parents, only 44 percent receive the required amount of child support from the other parent. According to the Pew Research Center, 49 percent of young adults with a bachelor’s degree or higher and one in five adults ages 30 to 44 have outstanding student loan debt, delaying the age where adults feel financially stable enough to have children.

Last Tuesday, more than 215 companies sent a letter urging congressional leaders to include a paid federal leave program in future recovery legislation. “The pandemic has exposed an acute emergency on top of an ongoing, chronic crisis. At the onset of the pandemic, fewer than 21 percent of workers had access to paid leave through their employers,” read the letter, citing a study from BLS. “Lack of a national paid leave policy makes all of us more vulnerable during this pandemic and for future public health emergencies, while putting the financial stability of businesses on the line. We cannot emerge from this pandemic and remain one of only two countries in the world with no form of national paid leave.”