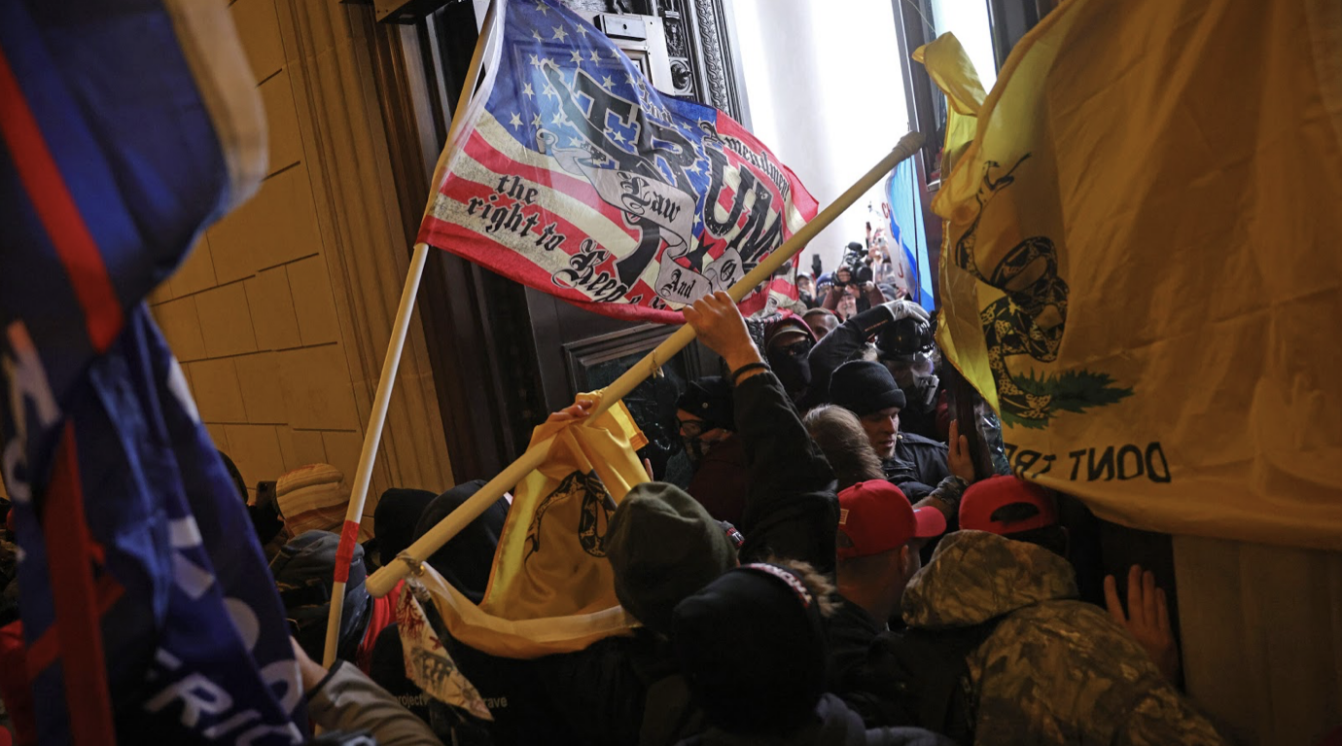 On February 3, Canada listed the “Proud Boys” as a terrorist organization in part as a response to the attack that occurred January 6 at Capitol Hill. Despite the attack occurring in its own national capital, Washington D.C, the United States has not taken a similar action against the group.

In addition to the Proud Boys, Canada also designated Atomwaffen Division, The Base and Russian Imperial Movement as terrorist groups. Doing so allows Canada to stop and criminalize financing, training and recruitment for these groups. This means anyone who is knowingly dealing with the property or money for Proud Boys is committing a crime. Though it is not necessarily illegal for one to be a member of this radical group, paying membership dues to the group is now a potential terrorist offence in Canada because providing financial services to this group is a crime.

Originated in 2016 by Vice Media co-founder and former commentator, Gavin McInnes, the Proud Boys are a far-right group whose actions and ideologies are fueled by white supremacy, racism, antisemitism, islamophobia, homophobia, misogyny and more. The group creates and participates in rallies alongside other extremist hate groups such as neo-nazis, anti-semites and armed militias. The Proud Boys have been inciting violence since their first appearance at New York University where a member of the Proud Boys encouraged the group to fight anyone suspected to be a part of the LGBTQ+ community and Antifa while calling those people slurs. Ironically, the very name “Proud Boys” originated from the song “Proud of Your Boy” from the 2012 Disney movie, “Aladdin”, which was created by the Jewish composer-lyricist team of Alan Menken and Howard Ashman, with Ashman being gay.

With their black and yellow Fred Perry polo shirts, American flags, military armor, and MAGA hats, the Proud Boys have been avid Donald Trump supporters. They were encouraged by Trump when he told them to “stand back and stand by” when asked to condemn white supremacy during the 2020 nationally televised presidential election on September 29, 2020. The Proud Boys also support similar ideas as Trump such as glorifying the entrepreneur, closing the border, libertarianism, traditional gender roles and more. This “undying dedication” to Trump which sparked the aggravation that led to the capitol riot, however, started to fracture as the Proud Boys started calling Trump “weak” for leaving office after losing the election and started receiving some consequences for their actions.

Though in late 2018 an internal memo from the Clark County Sheriff’s Office showed that the FBI had designated the Proud Boys an extremist group, it was later stated that only certain members were white nationalism extremists who were threats. However, since January 6, , the Proud Boys along with Trump have been deplatformed on Facebook, Instagram, Twitter, and YouTube. Their leader Henry “Enrique” Tarrio was also banned from entering the District of Columbia, with very limited exceptions to meet with his attorney or appear in court. Other Proud Boys who have been arrested include Christopher Moynihan, Luke Coffee, Nicholas Ochs, Nicholas DeCarlo, and many more for assault, obstruction of law enforcement, entering a restricted building, and other offenses.