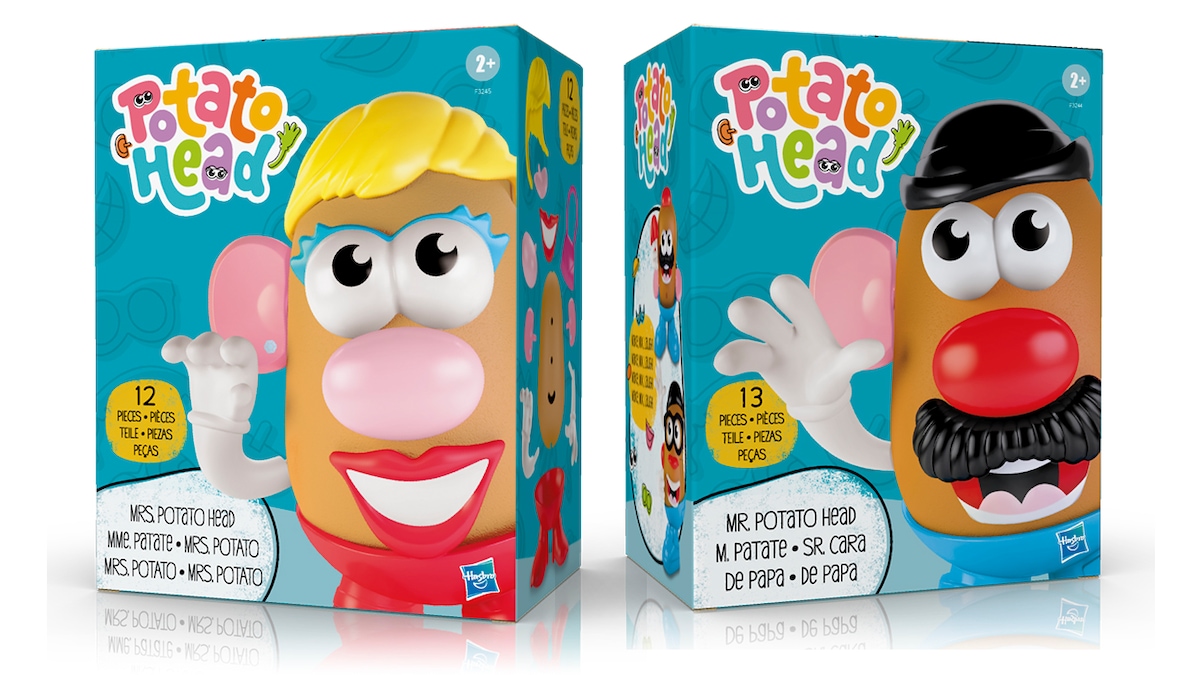 Hasbro, a toy company home to many popular children’s toys, has announced the rebrand of Mr. Potato Head. The “Mr.” will be dropped from the classic toy and will now just be called Potato Head to promote inclusivity for kids with different family structures. After the announcement of the toy rebrand, there was some confusion on Mr. Potato Head’s gender, but Hasbro later cleared it up in a tweet that the brand name and logo are what will be changed to Potato Head, not the characters themselves. Hasbro’s decision is an excellent step for the future of toys.

While this is a courageous feat for Hasbro to take on, some people don’t seem ready for the change. Critics have called Hasbro’s decision unnecessary, but they don’t seem to see the underlying meaning. Those with hetero-norm families might find the decision trivial, but kids with two moms or two dads might finally feel included in a toy as there aren’t many toys that have freedom when it comes to gender and sexuality. Along with other progressive moments in this day of age, critics blamed this generation for being “too sensitive.” It’s important to point out that this was a decision that Hasbro made without any pressure from anyone. Hasbro should feel accomplished about this decision and hope that other toy companies will follow their lead.