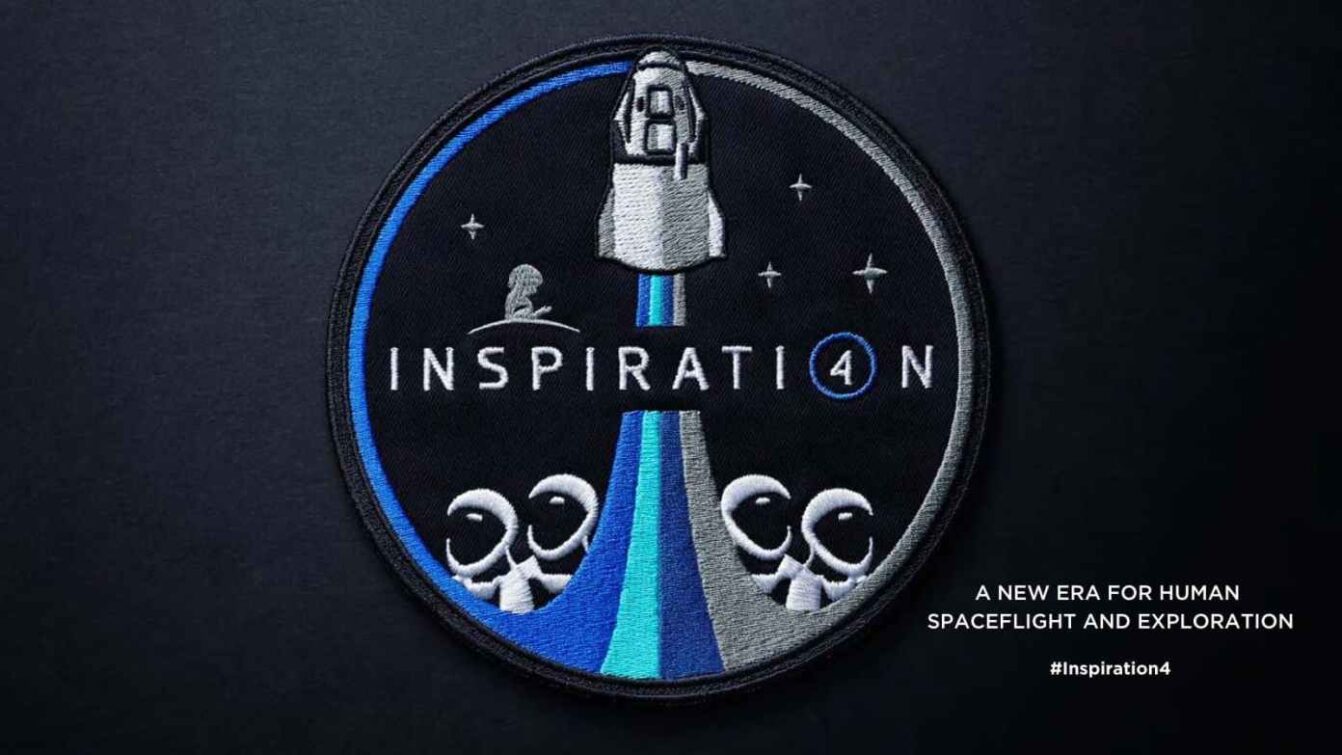 Something criminally underreported in Superbowl sunday’s coverage is the halftime-show budget, or the disregard for said budget. The chosen performer, The Weeknd, made up for lost concerts with a grand-scale show using every inch of the field in a ten-minute medley. He wedged a generational divide between older and younger watchers, with many teens and twenty-year olds found it artistic and exciting whereas middle aged and up just stared at the TV confused and possibly took not-very-justified issue with the all black backup singers/musicians. The Weeknd, committed to a “vision,” ended up forking $7 million of his own funding for it to be completely realized. A piece of the performance where he holds the camera selfie style and whips his head around looking confused has blown up on Twitter, spawning a meme that captures whatever political, everyday, or pop culture situation it’s captioned as.

Another Superbowl-spawned trend is the attention on all the new techy advancements already completed or to-be in the near future. Will Ferrel had a lukewarm commercial where he and other celebrities jokingly waged war on Norway, then vowed to catch up to and surpass the country in its density of electric cars. Another much more subtle advertisement came from SpaceX and simply asked if watchers would like to go into space before providing a link where they can donate to Saint Jude’s Children’s Hospital in order to have a chance at getting sent into orbit. NASA also recently awarded SpaceX with a $331.8 million for launching foundational elements of a new rocket in the near future.

The current pandemic has, to no surprise, relentlessly mauled America’s small businesses, especially food establishments which are forced to take an immense amount of caution to prevent infection in and out of the kitchen. While Americans themselves can’t seem to defeat the pandemic causing this issue, they can make sure local eateries get by – providing easy aid through ordering takeout often and from specifically disadvantaged restaurants. Since the owners of places like these have been getting whiplash from the promising news of vaccines to a less promising spike of cases–as well as new strains placing a cherry on top–many have pooled resources to provide even better for customers. These businesses are truly putting their blood, sweat, and tears (but not really) into their food. Luckily the effort is reciprocated, seeing as many viral advertisements of the month base themselves around eating and buying “local.” Also providing aid for struggling waiters, chefs, and more are celebrities with food-adjacent brands via continued public support, fundraisers, and unpaid endorsements of some of their local favorites.