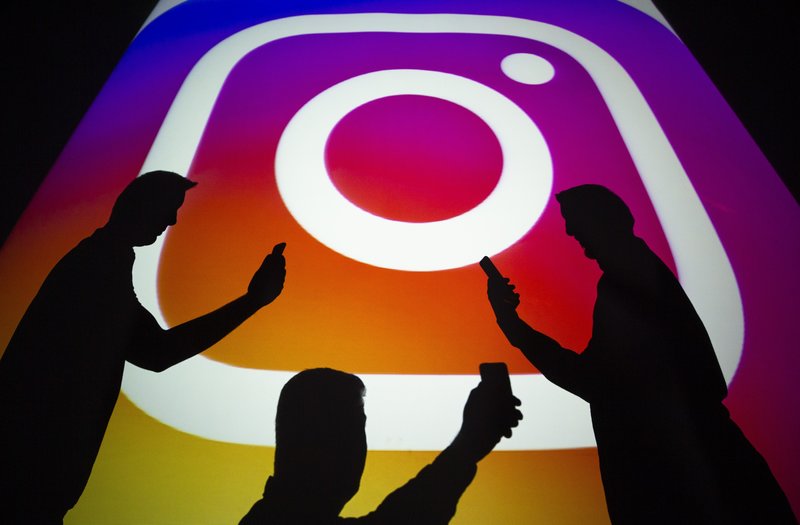 Older generations love to preach about how negative and toxic social media is on our youth, and how people are capable of using it for wrong. In all honesty, it’s time that we acknowledge that they’re not entirely wrong. Groups have started to form, mainly on Instagram, with the sole purpose of spreading gossip. These gossip accounts are generally popping up for middle and high schools, with the whole point of these accounts being to get people attending a school to send in secrets and rumors they’ve heard about other students. From there, the creators of the accounts post what people input–usually anonymously–out there for everyone to see. The creators of the accounts follow as many students from that school as they can, meaning that more and more people see the posts that they make. The thing is, these accounts are asking people to send in whatever information they have, no matter how private or how negative it may be, including things such as outing other students’ sexualities.

Recently, multiple gossip accounts have been made for Sherwood, all within the span of a few weeks. It’s disappointing that Sherwood students are stooping down to the level of begging for and revealing other people’s secrets. Sherwood staff are constantly promoting values such as respect and humility, and although the songs and rhymes and whatnot they make in doing so can be cheesy, they’re basic values that people should have the maturity to follow and respect. Being in middle school and doing childish things like this is a different story; those students obviously are younger and don’t entirely know better. However, this is high school, everyone is a teenager; their maturity level should be above this. You can find literally anything else that would be better to do instead of focusing on being negative and going behind people’s backs. It’s my hope that people grow up and move past acting like this.