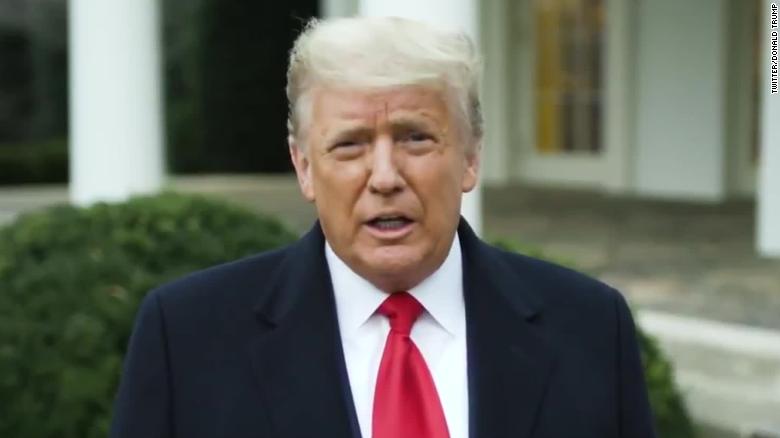 Wednesday, January 6, 2021, will go down as one of the darkest days in U.S. history and Donald Trump will follow suit in being someday judged as the worst president in American history. Trump’s role in this day should have been to condemn the actions of the rioters who stormed the Capitol to the fullest extent, but instead, he told them in a video posted in the midst of the insurrection, “We love you; you’re very special.” Let this sit for a minute, the President of the United States told neo-nazis, white supremacists, and conspiracy theorists that he loves them.  What kind of person, let alone the leader of the country, says such a thing when elected officials and their staff are under attack and their lives are in danger?

What the president should have said instead was for the rioters to leave the Capitol grounds immediately and that these actions would not be tolerated and that they would face prosecution and prison for their reprehensible actions. What Trump said only emboldened the rioters and made them feel that he supported them when they were attempting to overthrow the federal government. One of the most concerning parts of this speech is that it is clearly his own words because what competent advisor or speech writer would write something as dangerous as this? It is important to note that since this day Trump has condemned the violence that he incited, but too little way too late the damage has already been done. The words of a president are important on any ordinary day, but January 6 was no ordinary day; it was a day where the country needed a president more than ever and President Trump could not deliver.