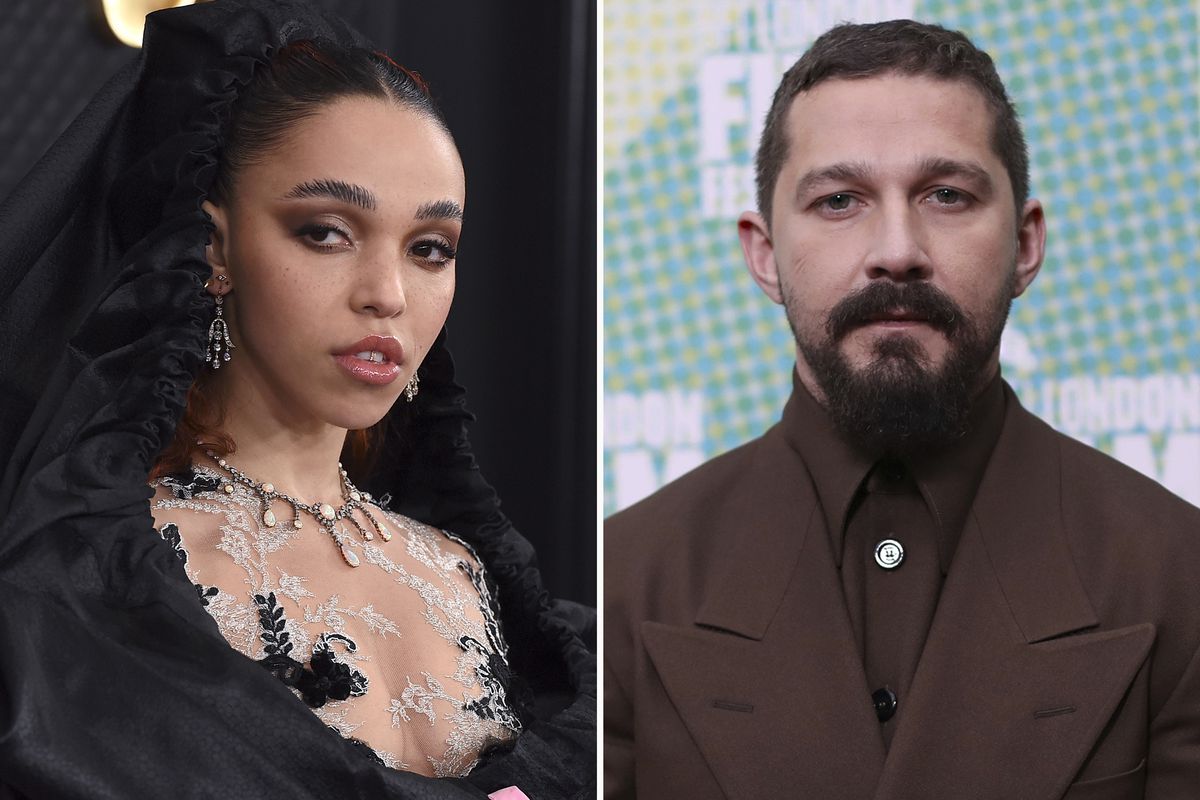 Singer song-writer FKA Twigs (Tahliah Barnett) recently opened up about her alleged abusive relationship with her ex boyfriend Shia LaBeouf, most known for his role in the Transformers franchise. The singer is moving forward with a lawsuit against LaBeouf on the grounds of physical, emotional, and sexual abuse. Although currently it is legally still an accusation, it is clear that LaBeouf has continuously exhibited dangerous behavior and should be held accountable for his actions. Those defending him online are not only allowing abusers to feel invincible, but also diminishing a safe space for victims to feel seen.

LaBeouf has previously had a long history of alcoholism, aggression, and run-ins with the law. “I have been abusive to myself and everyone around me for years,” LaBeouf stated in response to the lawsuit. Despite this statement and numerous ex girlfriends coming out and showing support for FKA by speaking on their similar experiences with the actor, many people are still calling her a liar and even commenting that she “deserved it” purely because they deem her as unconventional looking. Not only may FKA Twigs herself be devastated by these comments, many other victims of abuse most likely will too. It’s incredibly detrimental to those with no support system who found solace in hearing her story and felt less alone. No matter whose side one may believe there is never a need to dismiss someone’s story or justify abuse.