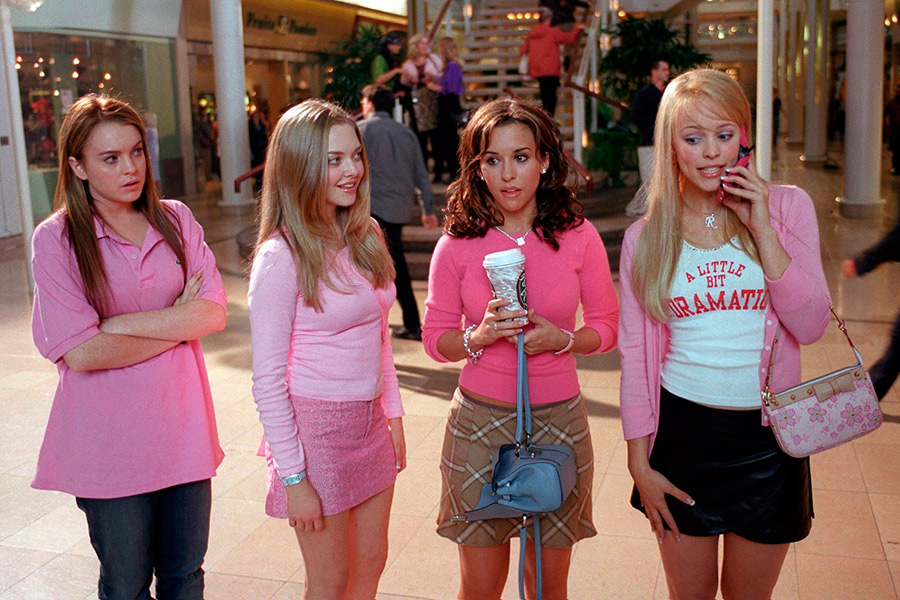 Sitting down to watch a movie or TV show about high school, I can’t help wondering why the adult writers have no grasp on how real contemporary teenagers act. Sometimes I’ll suddenly hear a spoken “OMG!” or “That’s lit!” from a supposedly “normal” high schooler. Or perhaps I’ll see teens congregating in competitive cliques that incessantly harass each other. These depictions of teens in movies are completely unrealistic and cringe-worthy.

Let’s begin with language. Why do screenwriters think that teens constantly say irrelevant phrases from years ago and use texting abbreviations in face-to-face conversations? I can guarantee you, aside from in a CW show, you will rarely hear a teenager exclaim “WTF” out loud. Also, unlike adult television writers like to believe, teens in high school do not have rival factions that battle each other constantly. Honestly, this rendering of high school is closer to the middle school experience. In high school, friend groups aren’t exclusive, and issues are often kept between those involved. Meanwhile, in middle school, a bunch of twelve year olds are not as adept at handling their emotions, so cliques form and drama ensues. To avoid creating an awkward and implausible final product, screenwriters should consider running the script by an actual high schooler.