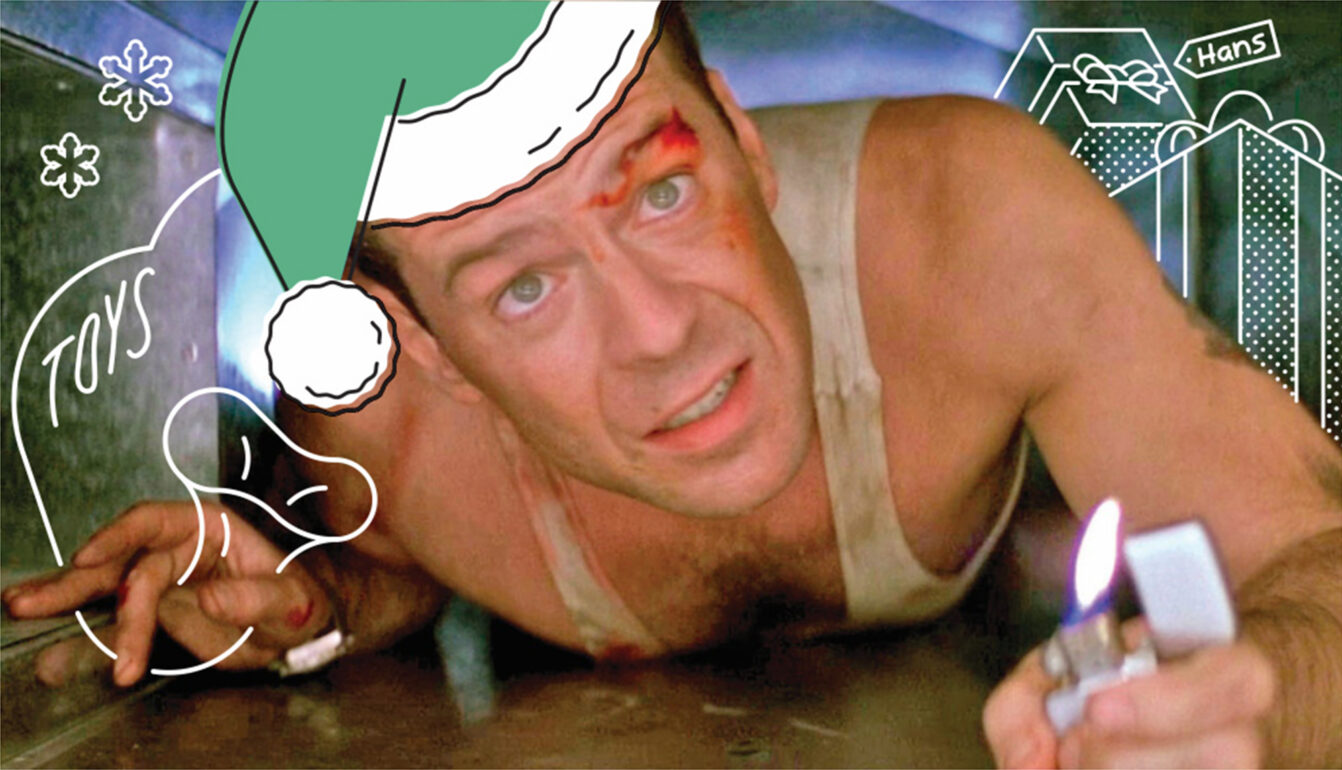 It’s that time of year again to watch all your favorite holiday classics, and what better way to enjoy them than by discussing the great holiday debate amongst movie watchers: Is “Die Hard” a Christmas Movie? The billed “action-thriller” has sparked arguments over the last decade on whether or not it should be considered a holiday film. What may be considered a silly question, actually has some very heated arguments. In spite of the movie taking place at an office Christmas party on Christmas Eve featuring many holiday songs and references, the dispute lives on.

Of course, a Christmas movie is not a genre, which leaves room for debate. That said, what do all Christmas movies have in common? The theme of family, love, and forgiveness. It seems that people forget to factor in the part that “Die Hard” is essentially about a man trying to reconcile with his wife and gain a chance to reconnect with his family. It’s even got a happy ending which adds to the overall Christmas cheer of the season. Plus if you subtract the terrorists, R-rating, and explosives from the equation, the movie is not so different from “Home Alone.” Despite all the evidence, it seems unlikely that we will ever come to a clear consensus, but it’s always a fun holiday tradition to consider.