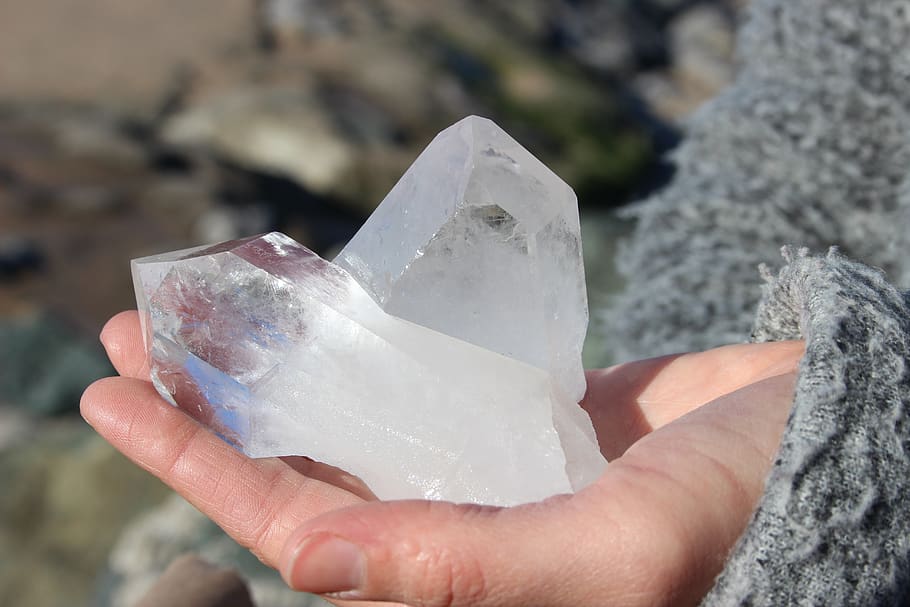 TikTok often facilitates the education of numerous different cultures, customs, and practices from all around the world, promoting cultural appreciation rather than appropriation. Among some of these cultures rose the education of witchcraft and its many various forms of practice.

Many “experienced” witches have started to share the knowledge that they have learned over their time practicing, trying to break the negative stigmas surrounding witchcraft. In fact, TikTok users formed their own section on the app for witchcraft-related videos, using #WitchTok.

With this sudden wave of witchcraft on TikTok, there has been a lot of skeptics dropping in and spreading negativity, saying things like “you’re worshipping the devil,” “what you practice is evil,” “you’re going to hell.” With this, those who partake in the Witchtok community politely called these skeptics out, shedding light on how common some witchcraft practices really are. They listed things such as throwing salt over your shoulder, making wishes on your birthday, when blowing on a dandelion, and when seeing 11:11, knocking on wood, and other superstitions such as walking under a ladder and breaking a mirror being bad luck are actually Wiccan beliefs and forms of witchcraft. Witchcraft is a lot more common than most people realize.

Many people have become interested in witchcraft through this trend on TikTok, helping to demonstrate that though witchcraft can be used for negative purposes, it’s mostly used to spread positivity.