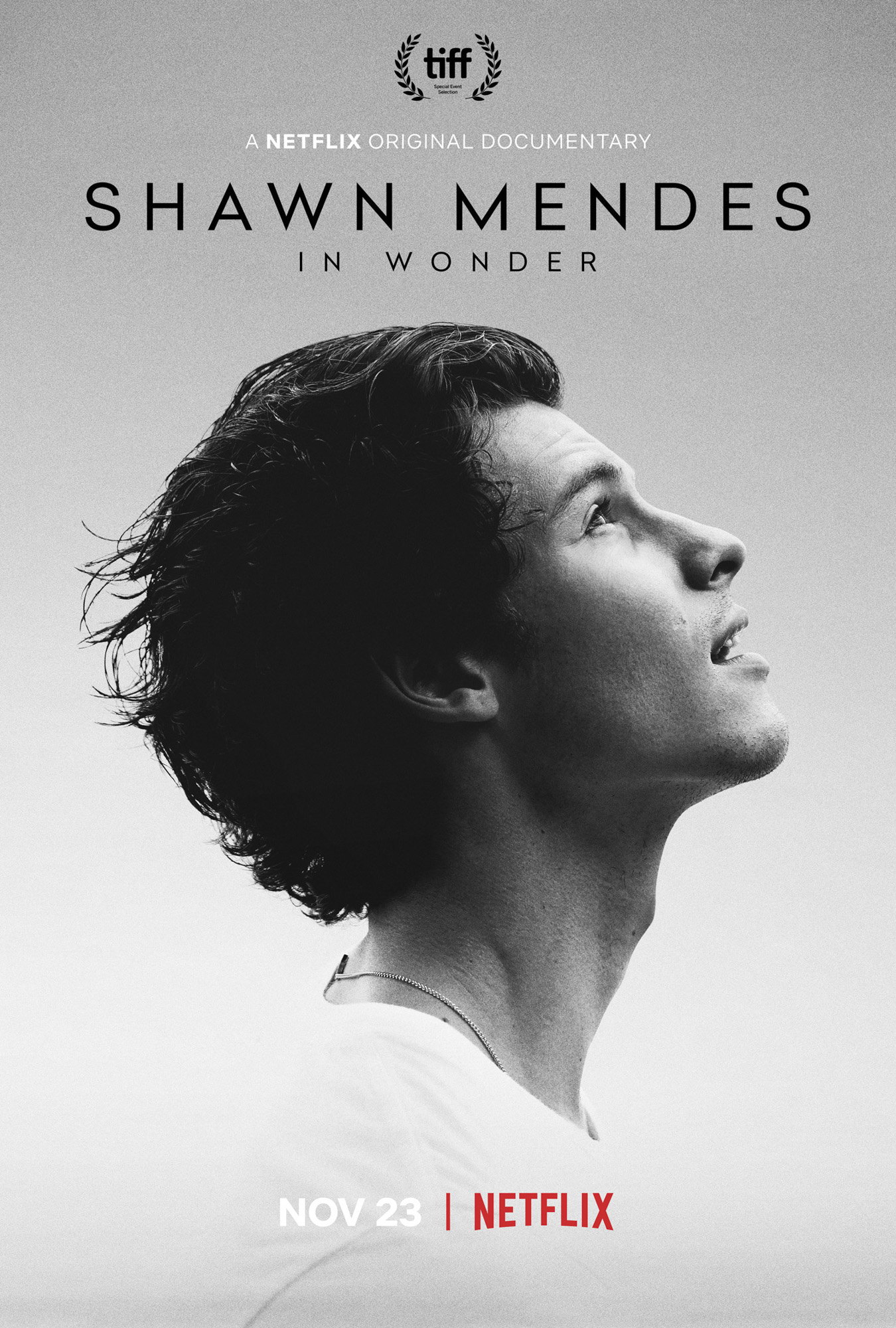 In recent years, singer/songwriter Shawn Mendes has become a major star in the music industry. With four major albums in the past six years, his fame has grown tremendously within the music community. With these albums came three world tours, ending in his most recent one for his album “Shawn Mendes” that was released in May of 2018.

During his final world tour before the Covid-19 pandemic hit the world, his Netflix documentary “Wonder” was filmed and just released on November 23. The documentary shows his experience being on tour all over the world and the realities that go into being famous.

The Wonder theme in the documentary is placed there to promote Mendes’s album soon released with the same name. Throughout the documentary, Mendes included small clips of him recording new music and writing the different songs that will be on the album. Hearing these little sneak peeks of what is to come with the album was a nice tease and will definitely get the fans even more excited for the album and new songs to be released on December 4.

The documentary goes into the details of being on tour and how that impacts the singer’s everyday life. Mendes’s fame has skyrocketed in the past few years, and it shows while on tour with thousands of screaming fans awaiting his concerts each night. Although the documentary focuses on the more musical aspects of being on tour, it is fascinating  to see and learn about the more personal events that go on each day. The documentary showed Mendes’s experience when he had to cancel a show while on tour. It allowed the fans to see the heartbreak he experienced and how he thought he let all of his fans down.

Mendes has maintained a public relationship with famous singer Camila Cabello that started in July of 2019. The two singers had been good friends since 2014 when they met while opening on a tour, but recently started their relationship that many fans follow. The documentary shows the reality of famous public relationships and how they continue in everyday life. Mendes mentioned how he and Cabello shared an apartment together while on tour, but had to leave the building in different vans in order to escape the chaos among the fans when traveling. It is interesting to learn about the off camera truth behind the relationship that the fans do not get to see.

Towards the start of the documentary, it shows Mendes’s first show he ever did in his home town in Canada. The documentary showed his nervousness and worry before the performance about no one showing up and not having any fans. However, when the show started the room was filled with screaming fans. Although the documentary mentioned his first performances and then his rise to fame throughout the years, it would have been enjoyable to see more about his start to fame years before. Before pursuing music full time, Mendes was one of the “Magcon Boys” back in 2014. The “Magcon Boys” were a group of teenage boys that went on tours in the U.S. and did small performances for their fans. Being part of this group allowed Mendes to gain a small following before pursuing music full time and having the fame he does now.

Although I do wish the documentary should have included more of his start to fame and how he began, it goes into more detail about life on the road and the realities that go along with it. Mendes has become a huge music sensation and will only continue to grow with his coming album and world tours once the world is back in motion.