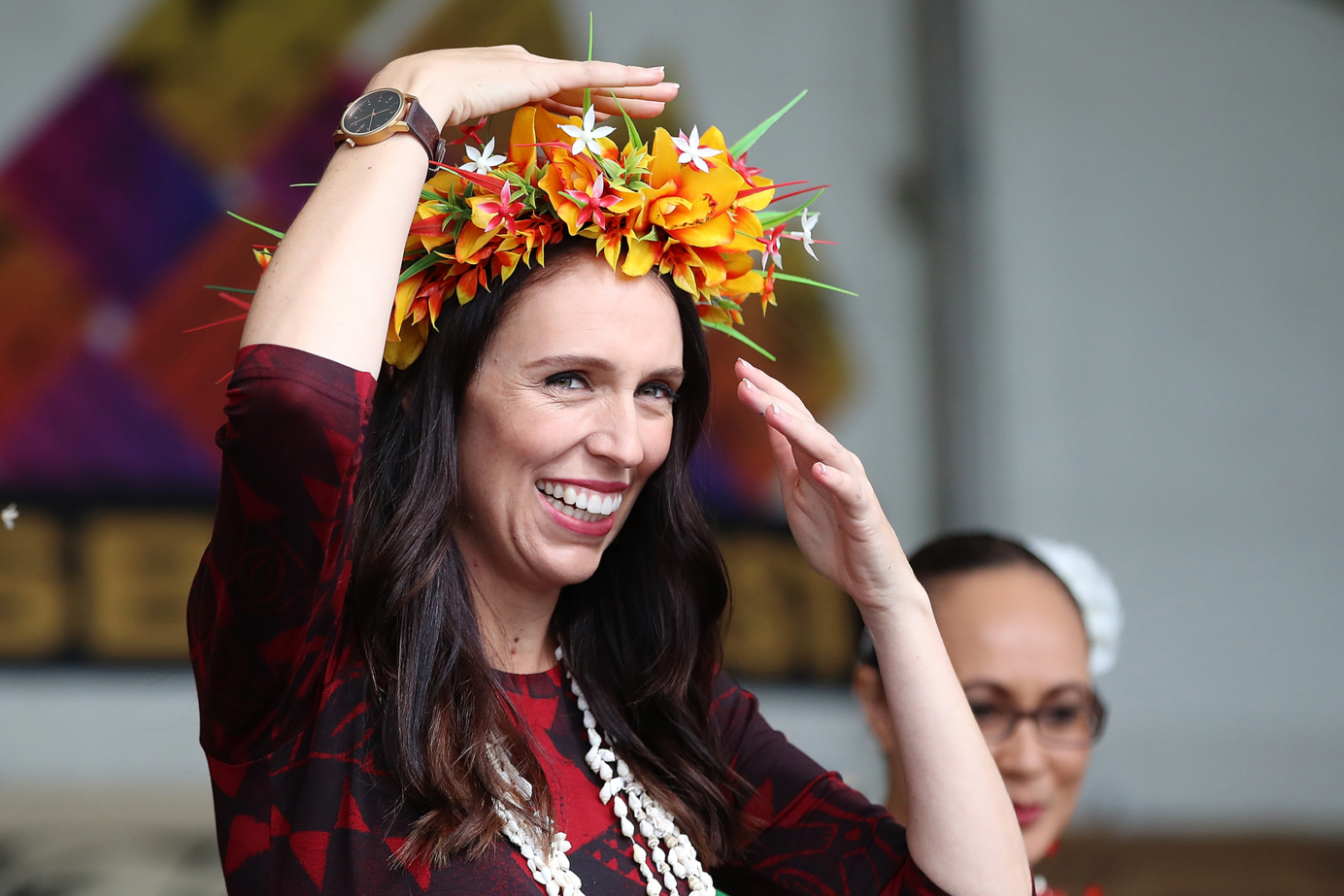 No list of accomplishments or characteristics could fully describe Jacinda Ardern, the current Prime Minister (PM) of New Zealand. Not only was she the youngest member of the New Zealand House of Representatives, at the age of 28 in 2008, but she was also the youngest PM of New Zealand at the age of 37 since Edward Safford in 1819. Not even 10 years into her political career Ardern became the leader of her country and a worldwide icon of feminist empowerment.

At the age of 17, she joined New Zealand’s Labour Party. She then began to work in the cabinet of various PMs, and she would then go on to be elected president of the International Union of Socialist Youth (IUSY). This job took her to many countries such as Jordan, Lebanon, and Israel. In 2008 Ardern was chosen as Labour’s candidate for the Waikato district, and in 2011 she ran for the seat representing Auckland Central, and then again in 2014, all of which she ended up losing by increasingly smaller margins. Due to New Zealand’s system of government, she first found her place in the House of Representatives in 2008.

In the years following her initial election as an MP, she gained much more political prominence, and was named the Labour Party’s spokesperson for Youth Affairs, Regulations Review, the Justice and Electoral select committees. She also stood up to the Church of Jesus Christ of Latter-day Saints’ by denouncing its view on homosexuality and same-sex marriage. Soon after her election into parliament in 2017, Labour’s head leaders, Annette King and Andrew Little resigned. Ardern ran unopposed and was elected to take their place as the leader of the Labour Party. She would then begin her campaign for PM of New Zealand running against the incumbent, Bill English.

As Ardern began the campaign she ran on ideals of free university, the decriminalization of abortion, and programs to alleviate poverty among children. Her charisma soon swept the country creating a wave of “Jacindamania”. Political pundits started putting her in the same caliber category as Canadian PM Justin Trudeau and former U.S. President Barack Obama.

“It is the woman’s decision about when they choose to have children. It should not predetermine whether or not they are given a job or have job opportunities,” said Ardern, after being asked if a woman should disclose her potential pregnancy with future employers. After this statement, she very quickly became a feminist icon. In 2018 Ardern had a child while in office and then became the first world leader to take maternity leave. For the short 6 weeks of leave she took, she continued to balance her work and personal life, even taking her 3-month-old to a United Nations General Assembly.

Not even two years after her election to PM she faced a national tragedy in March of 2019. The mosque attacks of Greater Christchurch garnered international attention, but her reaction to the “terrorist attack” was commendable. During her administration, she banned the distribution and sale of military-style semi-automatic firearms. Many U.S. citizens looked to New Zealand as an example of gun control regulation. Throughout New Zealand, there are countless firearm owners, much like in the United States, but Ardern was able to do what no U.S politician has ever been able to achieve: banning military-style semi-automatic firearms as a response to a mass shooting.

Then, out of nowhere, the Coronavirus pandemic ravaged around the world, causing major Covid-19 breakouts in Italy, China, and Spain. Ardern was quick to act on the Coronavirus and was one of the first countries to shut down their borders to foreigners, order a mask mandate, and listen to science. Soon New Zealand saw the number of positive cases drop and, essentially, eliminated Covid-19 in the country.

Because of Ardern’s quick and decisive response to Covid-19, she was re-elected as PM of New Zealand. From February 28 to November 23 New Zealand has seen 1,674 confirmed cases compared to the U.S’s 12,175,921. Not only did New Zealand not see a second surge, but the United States is now recording record-breaking levels of Covid-19 cases.

After her victory in October, she addressed New Zealand saying, “We are living in an increasingly polarized world. A place where, more and more, people have lost the ability to see one another’s point of view. I hope that this election, New Zealand has shown that this is not who we are. That, as a nation, we can listen and we can debate. After all, we are too small to lose sight of other people’s perspective.”