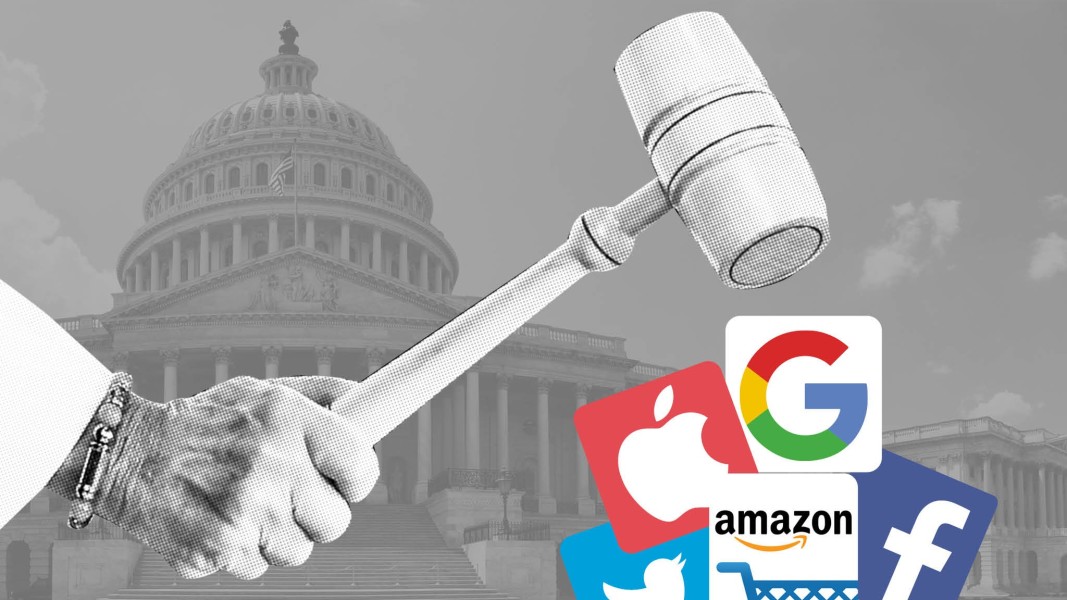 Following the House Judiciary Committee’s report condemning a handful of big tech companies—Google, Amazon, Facebook and Apple—for monopolistic practices, it has been unclear exactly what action will be taken against these businesses, and when.

The 2020 election results added to the situation’s uncertainty due to the unknown stances of the Biden administration. Before the House committee’s investigation results were exposed, Biden’s campaign had been quite vague and dismissive of their position regarding any topics on technology; it has been stated that Biden’s early focus would be on other important, more time-sensitive, current issues.

In previous years, Biden has spoken out about revoking Section 230, a piece of  internet legislation under the Communications Decency Act of 1996 that protects websites from lawsuits based on information posted by a third-party user. The provision has recently come under heavy scrutiny because it potentially gives legal immunity to online companies for the content they host. Biden showed specific concern on the possible abuse of this section by large online corporations to knowingly spread false information.

On the other hand, Biden’s administration—specifically Vice President Kamala Harris—has ties to Silicon Valley, the home of numerous global tech companies. Additionally, the area contains several of his campaign’s top donors. This factor alone could decrease the chances of Biden cracking down on giant tech businesses.

Despite this, it is highly likely that Biden administration lawyers will play a large part in the litigation concerning Google after the antitrust lawsuit filed by the Department of Justice (DOJ) at the end of October.

Another company facing severe legal allegations is Amazon, whose policies have resulted in an antitrust lawsuit from the European Union (EU). The charges were filed by the European Commision in mid-early November on the basis that the company violated competition laws by abusing its dominance and data access to boost itself, thus avoiding competition from smaller retail businesses.

“We do not take issue with the success of Amazon…[but with] the very specific business conduct that appears to distort competition,” said Margarethe Vestager, executive Vice President of the European Commission.

The EU is thus looking into investigating Amazon in France and Germany, where, according to Vestager, the company has a dominant position in the industry. Both the EU and members of the U.S. House antitrust subcommittee agree that Amazon may be collecting data from its third-party sellers specifically to inform their own business decisions. This includes which products are popular, when to introduce them, and where to set the price. Additionally, the company could then choose where to place their product on the website to optimize their sales over that of smaller merchants.

Now, it seems, the allegations set against the four initial tech giants have set the ball rolling for closer government scrutiny of predominant technological company practices. These investigations are arguably the biggest action taken against tech giants since an antitrust lawsuit case against Microsoft back in the 1990s. Since then, these companies have grown exponentially more powerful and widespread, so perhaps it is time to take a closer look at how legislation could better fit today’s ever-expanding technology market.