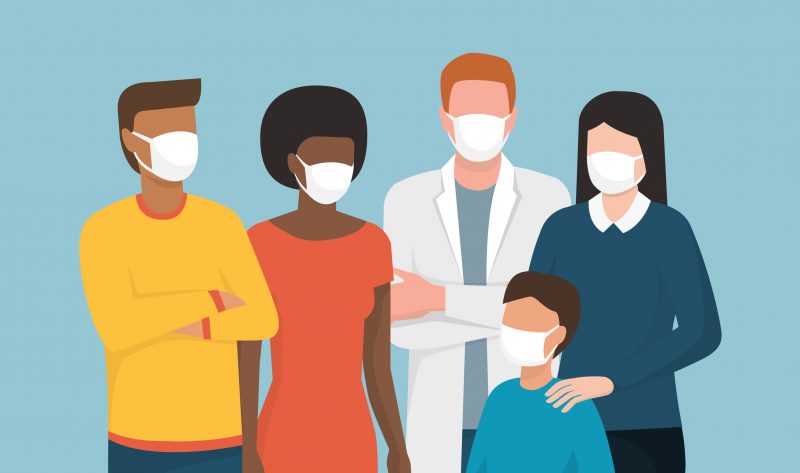 As president-elect Joe Biden prepares to take office next January, issues such as the Affordable Care Act (ACA)—previously coined Obamacare—have emerged for debate. Despite Trump’s continuous attempts to dismantle this healthcare law and the recent Supreme Court case challenging its constitutionality, Biden is an avid supporter of the ACA. He promises to make healthcare a “right for all, not a privilege for a few.” He outlined his plan to expand healthcare coverage to 97 percent of Americans by creating a public health insurance option that will lower costs and be inclusive of all. Most teenagers wouldn’t even give a thought about healthcare or the ACA because it does not seem relevant in their daily lives. So why does healthcare matter?

Coverage for Teens and Young Adults

Biden’s new proposed additions to the ACA include expanding healthcare for the middle class. A middle class family of four makes a household income of about $105,000. Montgomery County’s median household income is just over this number. Under the current provisions of the ACA, families considered middle class are not eligible for subsidies or discounts. Biden’s new plan will remove the income cap and reduce the cost of healthcare coverage to 8.5 percent of income. This means middle class families who are struggling financially would be able to qualify for reduced rates and save about $750 on health insurance per month.

Banning Discrimination in the Healthcare System

Biden promises to ban discrimination and defend healthcare protections for all people no matter their race, disability, gender, sexual orientation, or gender identity. The expansions of the ACA greatly benefit communities of color who are low to middle income or have pre-existing conditions as it guarantees them healthcare coverage.

The ACA also defends the disabled community by pushing health companies to provide accessible services and auxiliary aids to those with hearing, visual, or speech disabilities.