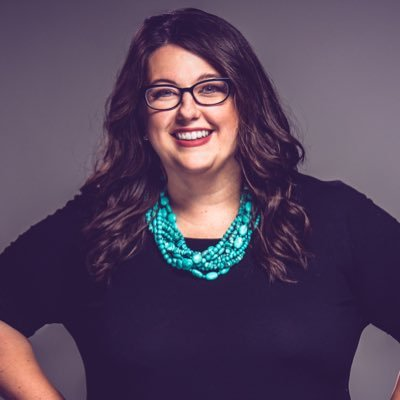 She is a self-proclaimed abortion abolitionist at the front of the anti-abortion movement. This “she” is none other than Kristan Hawkins, the President of Students for Life and a published author. She’s breaking molds, turning tides and her end goal is making abortion illegal…no exceptions.

“‘As a mother with children who others would argue should never have been born. I know that life has a value even if someone else does not view it as ‘perfect enough’ to survive,’” said Hawkins, in an interview, she did with Focus on the Family, an American Christian organization. Hawkins has four kids, two of which have cystic fibrosis which is a deadly genetic disease. Her own experience with her children living a life some may deem invaluable is why she works so tirelessly to end abortion so that children like hers may be given a chance to live.

In 2005 Hawkins took a year off from college to work on the Bush/Cheney re-election campaign and for the Republican National Committee. After her work on his re-election campaign, she was appointed by President Bush to serve in the U.S. Department of Health and Human Services’ Center for Faith-Based and Community Initiatives.

After college, she was given the opportunity in 2006 to head Students for Life of America’s (SFLA) full-time operation. When she started she was the only full-time staff member and since then Hawkins has orchestrated a network of a few dozen student groups scattered around the country which report to the national team. This national team serves more than 1,250 SFLA  chapters across the fifty states. SFLA not only advocates for the abolishment of Planned Parenthood and abortion, but they also hold the National Pro-Life Summit, train leaders for tomorrow, and work the grassroots movement to overturn Roe v. Wade and Doe v. Bolton.

On Hawkins’s Instagram, videos show her talking to college students in an open forum allowing them to ask questions. She then remarks with facts, of sorts, attempting to educate misinformed college students about the resources Planned Parenthood actually provides. She has also been videoed describing, and demonstrating how abortions actually occur in certain time thresholds and she has even compared a tool for performing abortions to a coat hanger. From the news outlet, Media Matters, she has garnered the title “One of the 4 worst anti-abortion misinformers.”

Hawkins has also compared her work to slavery abolitionists, and has even stated on record that “there is no difference between fighting against … chattel slavery and fighting ‘to save the pre-born.’”