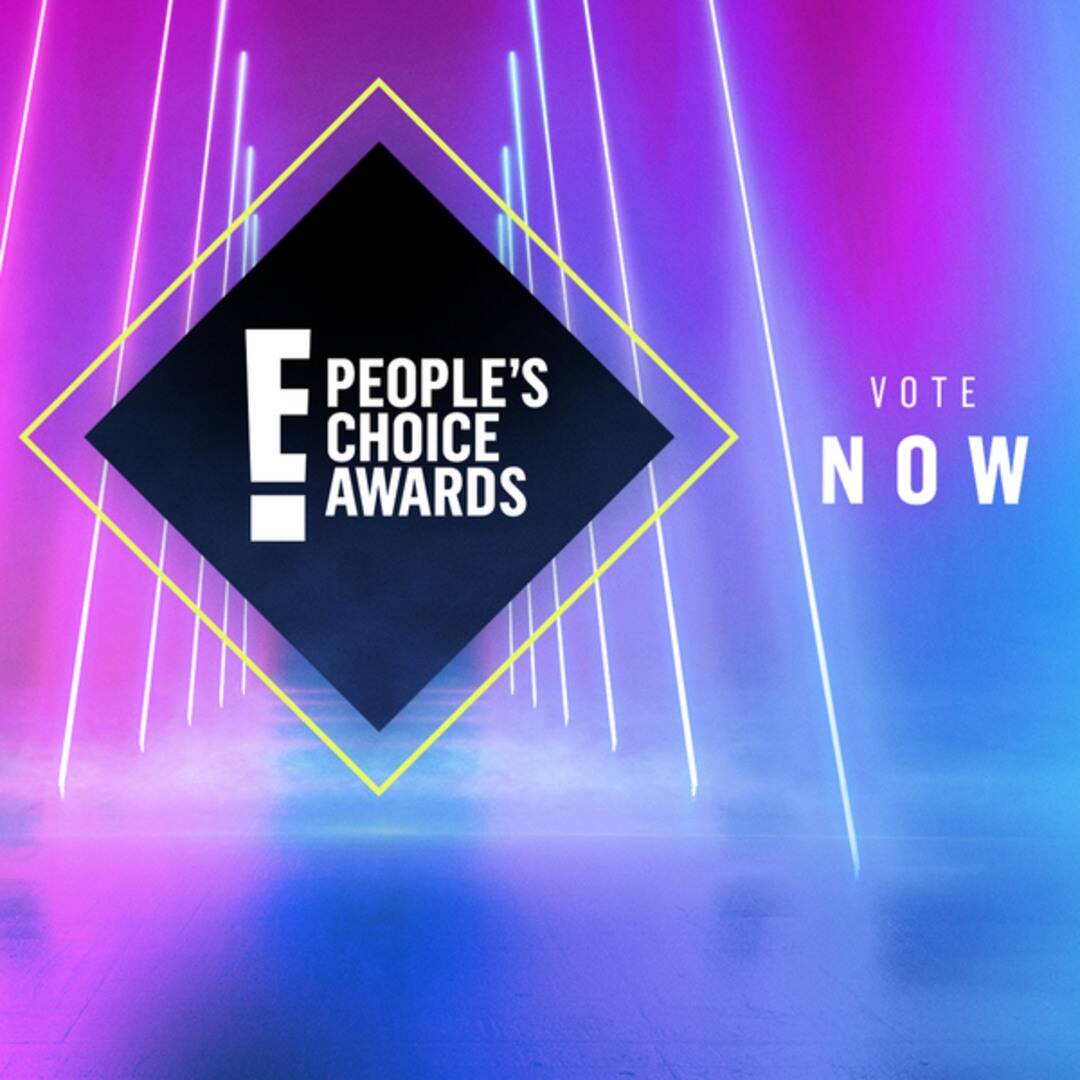 Each year the People’s Choice Awards rolls around and many different celebrities are nominated for awards. The People’s Choice Awards this year, taking place on November 15, have been updated and changed for the current times in a few ways. This includes being virtual due to Covid-19 constricting the nominees from gathering for the ceremony, along with upcoming stars being nominated for the Social Star of the Year Award. As much as I love to see the People’s Choice Awards adjusting their nominations with the times of social media, I have more respect for the Youtubers and their hard work earning their nominations for the award over the TikTokers that do not always have to put in as much work to go viral.

All of the steps popular TikTokers have made to gain their fame have been very different from the ways the Youtube stars gained their popularity over the years. A TikTok creator can make a TikTok video in ten minutes with no editing involved, while a Youtuber like Emma Chamberlain will take from four to twelve hours editing her pre filmed video in order to make quality content for her channel. For Youtubers to gain popularity they make videos, ranging from around five to thirty minutes long, to post each week for all of their subscribers to watch. On the other hand, TikTok creators make 15 second videos, posting around one to three times a day, for all of their followers to view. While Youtube has many videos from the different sides of entertainment, it can be much more difficult to make a viral video on the platform.

I do continuously enjoy watching TikToks and supporting all of the different creators on the app; however, I believe the Youtube creators have more of a struggle gaining popularity than the TikTok creators do. On TikTok it can be very easy to make a video that could go viral for millions of people to see, but that is not the case for creators on Youtube. In the end, the Youtubers put more time and effort into their videos that TikTok creators do not. With that in mind, I believe the Youtube creators have a bigger right to their nominations for the Social Star Award.