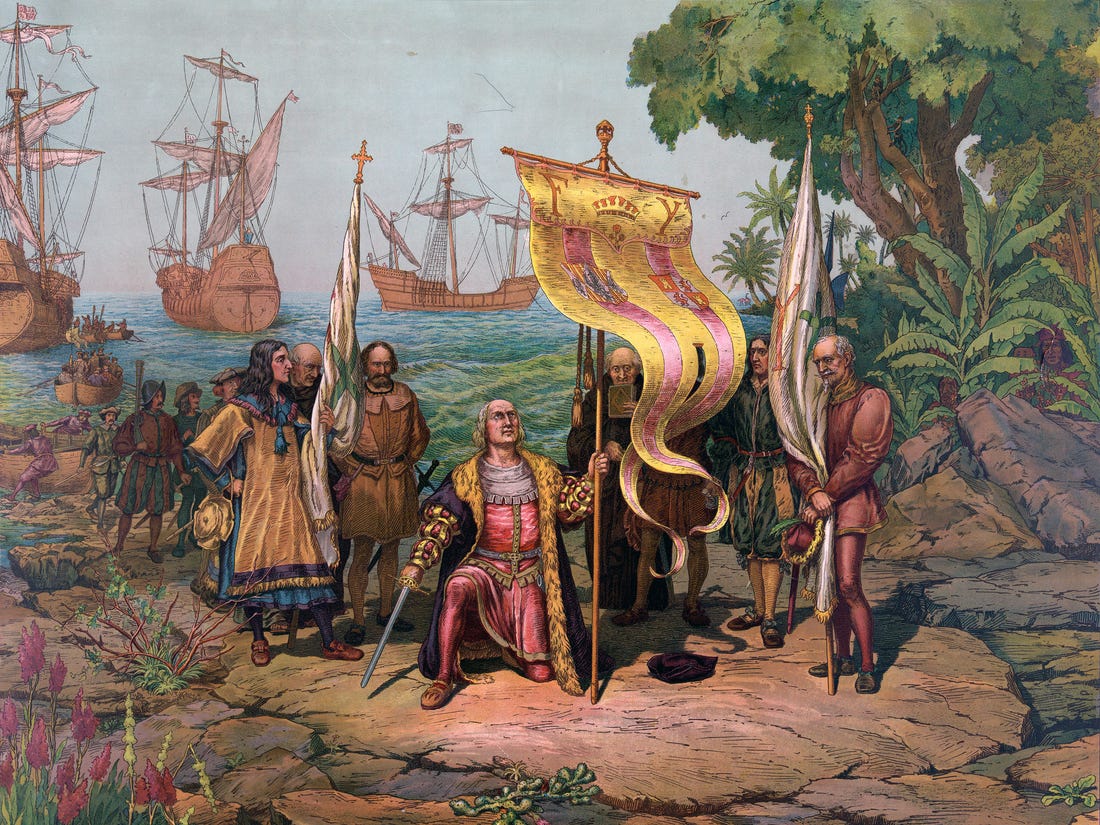 As Columbus Day approaches, I can’t help but wonder why people continue to celebrate it. In 1934, President Roosevelt decided that the day Christopher Columbus sailed across the Atlantic Ocean in 1492 to the Americas, where he would enslave and murder millions of indigenous people, warranted a federal holiday. Although Montgomery County does not cancel school on October 12, it is still celebrated throughout the country. Americans gather to commemorate the occasion, holding events from church services to parades. However, Columbus does not deserve America’s praise.

Although Columbus is credited with the “discovery” of the Americas, this is far from the truth. Columbus didn’t discover the Americas, as over five million members of the Taino tribe already occupied them. Yet, Columbus sailed across the sea in search of a maritime route to the West Indies, stumbled upon the Americas, and claimed the inhabited land for Spain. Foolishly thinking he’d landed in India, he dubbed the natives “Indians.” Following his arrival, Columbus and his men opened the door to the arrival of Europeans, who in short enslaved or killed millions of Taino people, lowering the native population to fewer than 200. The Italian explorer also brought European diseases to the region, which attacked untrained native immune systems. Columbus’ “discovery” may have launched the exploration of the Americas, but his mistreatment of natives sparked long-lasting prejudice against indigenous peoples, setting back their civil rights by decades. Although October 12 is now also titled “Indigenous People’s Day,” Columbus Day is still considered a federal holiday, and as long as it remains so, the United States celebrated a racist who slaughtered natives and robbed them of their land.