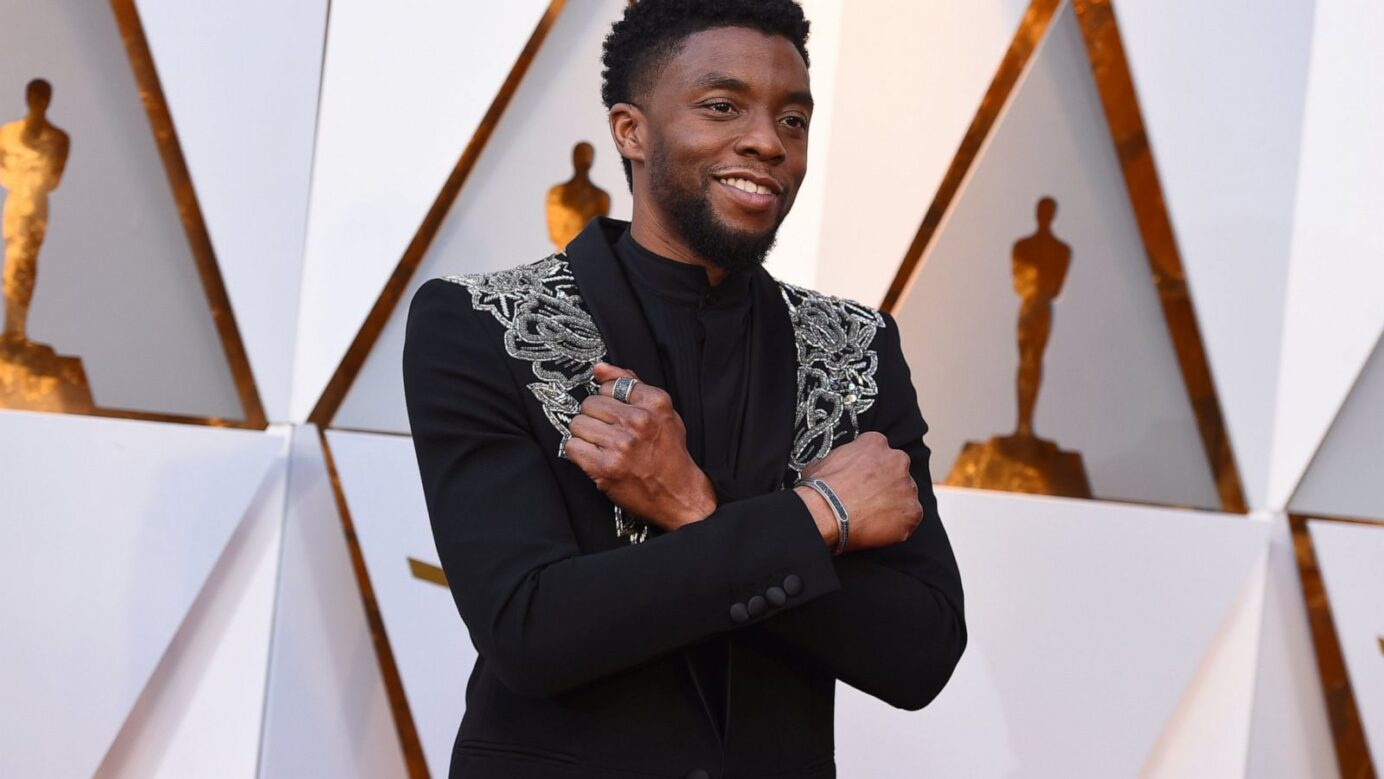 Throughout the years Chadwick Boseman has become more than just a movie actor. He has inspired many different people all over the world, and created a legacy that many will never forget. Tragically, Boseman died on August 28th at age 43 after a years-long battle with cancer.

When Boseman was a teen, he attended an acting program that was held at Oxford University in England. Boseman announced when he was on the “Tonight Show” with Jimmy Fallon that Denzel Washington paid for him to attend the acting program. From a young age, many influential people saw the potential that Boseman had for the future.

During his acting career, he portrayed different roles of African American icons. He has played the inspiring roles of real-life historical figures Thurgood Marshall, Jackie Robinson, James Brown, as well as the legendary Black Panther T’Challa from the fictional Marvel Universe. Through these movie roles, he became a legend and inspiration for people of color all over the world. Seeing Boseman in different movies became a safe place for many people watching him every time on the screen. Black children watching Boseman being brave and strong on the movie screens from their homes became inspired. Watching Boseman in his movies gave them all hope for a bright future.

In 2016, Boseman was diagnosed with colon cancer. He kept it a secret from his followers and continued to act in many different movies. When people began to find out about his cancer, they were amazed to find out how strong he had been, and how he was able to overcome such significant health challenges. While telling stories of many icons through powerful movie roles, Boseman continued to encourage his audience to achieve excellence within themselves alongside him. That includes the last tweet he sent out to his followers before he died. The tweet said “YES” with a picture of him and Vice Presidential candidate Kamala Harris. It also included the hashtags “#WhenWeAllVote” and “#Vote2020.” Boseman encouraged his followers to vote and share their voices and opinions for others to hear.

Boseman’s most memorable role playing “”T’Challa” in “Black Panther” spread large amounts of joy and inspiration through the black community when it came out in 2018. At one point after its release, “Black Panther” was one of the highest-grossing films of all time. Some schools organized field trips for their students to go see the movie in theatres when it was released. The schools recognized that inspiration for the students comes in many different forms, including movies. Chadwick Boseman did more than his share to inspire millions.