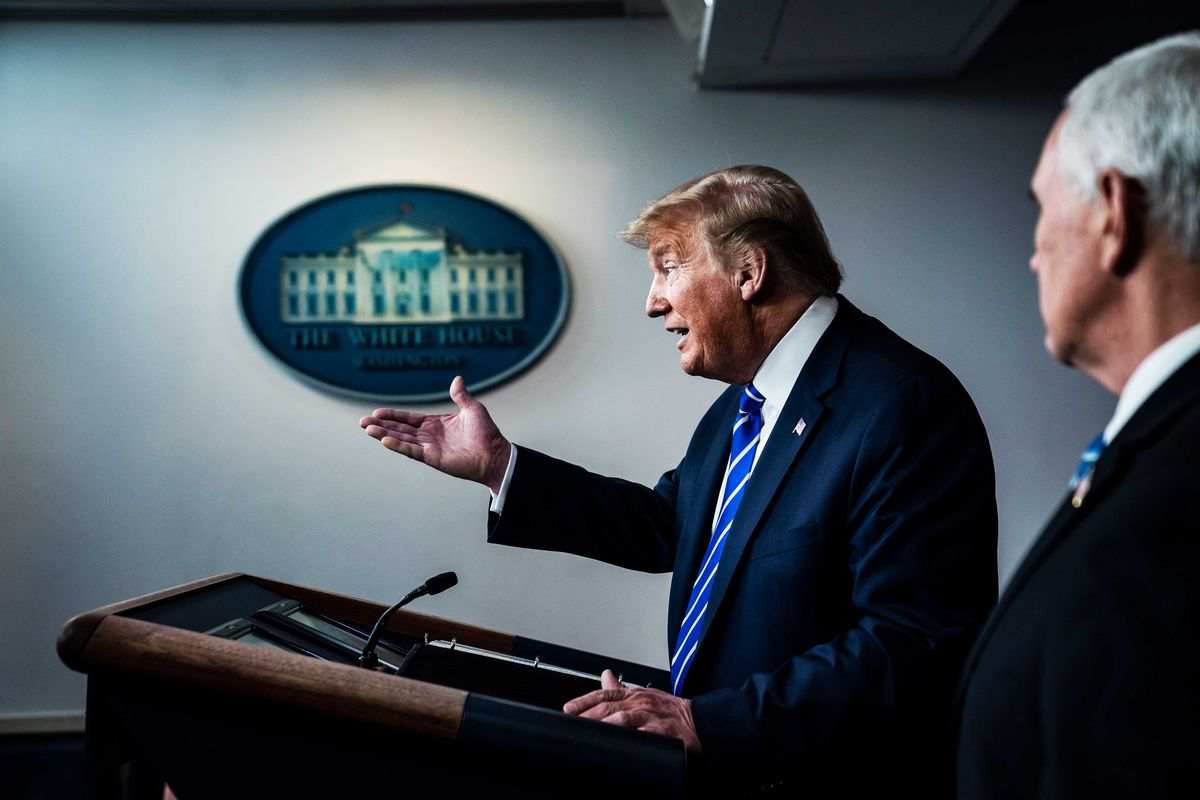 During the COVID-19 pandemic, various countries and organizations have come together during the ongoing fight to stop the spread, and save lives. However, President Trump doesn’t want to be much of a team player. Trump announced that he would be stopping all funding to the WHO (World Health Organization), for its supposed “mismanagement” of the COVID-19 process. The United States was the WHO’s biggest single donor, and cutting off all funding for the organization is incredibly short-sighted. The reasoning behind the halt of funds is incredibly superficial as well, as the WHO praised China for their methods of dealing with the virus, and Trump took issue with that, halting funds.

While China’s government has a host of issues, Trump’s halt of funding of the WHO will be catastrophic. Due to the lack of funds, the organization will be in a very tight spot, and may be unable to provide resources for not just Americans, but resources for the rest of the world. The president’s actions are going to have catastrophic effects on not only America, but the rest of the world as well. Hundreds of thousands of people in developing countries are at very high risk of being infected or dying, due to lack of resources. With inadequate funding during a pandemic, the WHO is going to be struggling to help others who are sick. President Trump has once again put his own ego and personal vendettas above the best interests of the American people.