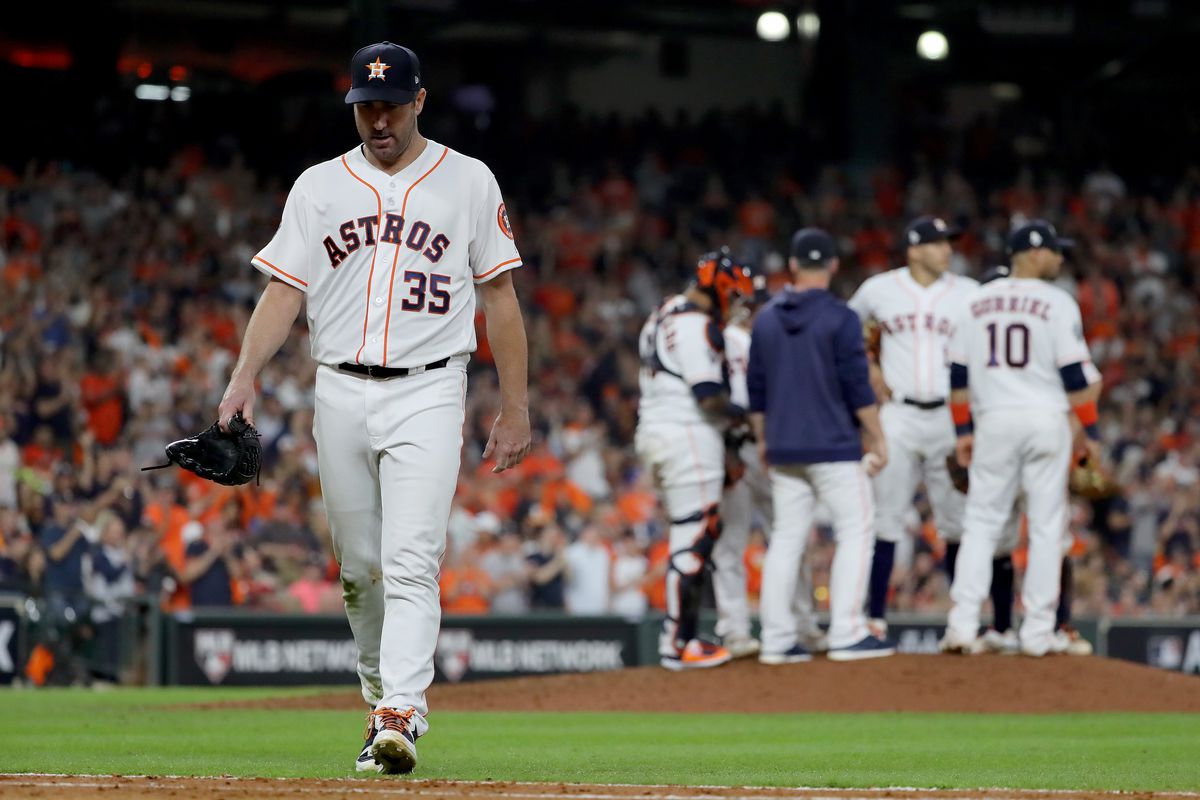 The Houston Astros have been accused of cheating in the 2017 World Series, after recent reports that they stole signs. This Houston team seems to be a bad example for all major league teams.

Not even a month before the cheating allegations, the Astros fired assistant general manager Brandon Taubman after he made inappropriate comments at female journalists during the post-game celebration over the New York Yankees in the American League Championship Series. Taubman yelled “Thank God we got Osuna! I’m so [expletive] glad we got Osuna!” multiple times in the direction of three female reporters—one of which was wearing a purple domestic abuse awareness bracelet.

Last year, pitcher Robert Osuna was charged with domestic abuse against the mother of his child, and was on a 75-game suspension from MLB. His current team at the time, the Toronto Blue Jays let him go, and the Astros subsequently signed him.

Stephanie Apsiten of Sport Illustrated exposed Taubman in her article released on October 21. In response, the Astros released a statement saying the article was “misleading” and “irresponsible.” Sports Illustrated held firm saying that they “unequivocally stand behind Apstein” and her story “was subsequently corroborated by several other media members present at the scene.” On October 24, the Astros then apologized for that statement saying that they “in no way intended to minimize the issues relating to domestic violence.” That day, Taubman was officially fired.

The whole situation is a mess. For starters, the Astros should not have signed Osuna in the first place. They only picked him up because he was cheap because no other team wanted to deal with the negative backlash. Although they apologized and said they did not want to ignore domestic violence, it seems odd that they signed him. Also, Taubman had no reason to to “praise” Osuna. He gave up a two-run home run in the top of the ninth inning to tie the game. The Astros were also very fast in changing their minds on what happened at the scene. They wanted to protect Taubman, but when things got bad, they threw him under the bus.

In more recent news, the Astros have also been accused of cheating electronically in the 2017 World Series by using a secret camera in centerfield. Former Astros pitcher Mike Fiers broke the silence about cheating to The Athletic on November 12. Fiers said that the camera feed went into a monitor just inside the dugout, and players and coaches would bang on trash cans or use whistles to signal the batter what pitch was coming.

It is completely unethical for the Astros to be cheating with technology. Yes, players and coaches are always looking for the other team to tip their signs, but doing it with technology clearly crosses a line.

The Astros’ consequence should be huge fines and the firing of manager AJ Hinch. Hinch knew about the cheating, as he was in the dugout. It’s been over a week since the reports first came out and they still have not done anything. They are just waiting for the allegations to roll over and be forgotten the next time a player signs to a big team. However, this cannot be the case. MLB needs to punish the Astros as an example to all major league sports. If this goes unregarded, it will  allow teams to think it is acceptable to cheat.