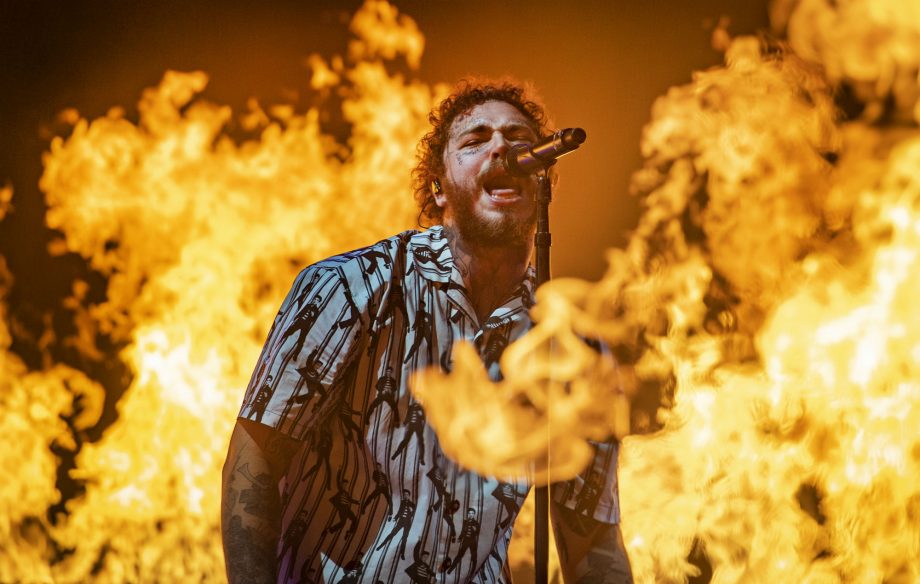 Austin Post, better known as Post Malone, released his third album on September 6, entitled  “Hollywood ́s Bleeding.” The album is the follow-up from his 2017 album, ¨Beerbongs and Bentleys,” which was certified Triple Platinum. That album solidified Post Malone as one of the top artists of this generation, and expectations for his new album were out of this world.

The 17-song album includes 13 previously released songs and includes contributions from a diverse collection of artists such as Travis Scott, Heavy Metal legend Ozzy Osbourne, and Meek Mill. The songs on “Hollywood’s Bleeding” differentiate by the type of genre, as some are pop and rap, some are more alternative, and others have a rock feeling. These different types of genres Malone incorporates into his songs shows why he is one of the special talents of his generation.

“Circles” is one of the four songs that was rereleased and already is one of the biggest hits of the album. The song has a peaceful vibe, with an acoustic guitar at the start which is later accompanied with an upbeat tempo by drums. With those instruments, the catchy chorus, and the voice of Malone, the song deservedly is already on the Billboard Hot 100 Chart. “Take What You Want” is a newly released song, featuring Scott and Osbourne. These three music juggernauts created a pop, rap, and rock feel all in one song. “On the Road” features Mill and Lil Baby, and is one of the rap-themed songs on the album. The song starts off slow and transitions into an uptempo beat that fits the style for all three of the artists.