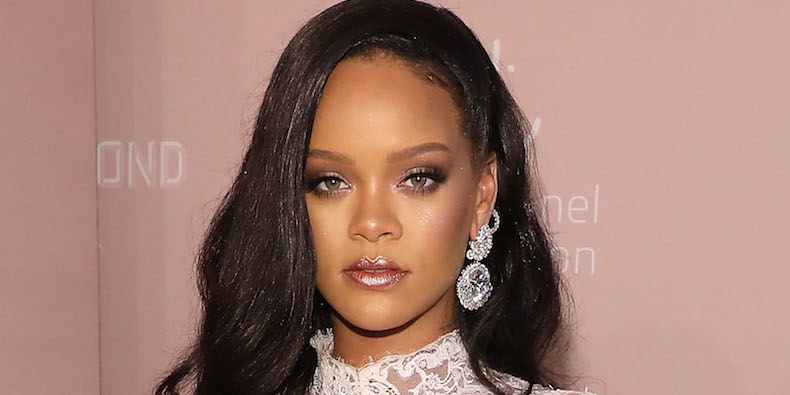 Ever since Colin Kaepernick’s decision to protest police brutality and racial injustice by kneeling during the national anthem at multiple 2016 football preseason games, there has been major controversy on whether or not to support the NFL’s decision of effectively banning Kaepernick as a player. Recently, pop artist Rihanna has expressed her own opinion by rejecting the NFL’s offer to have her headline the halftime show for Super Bowl LIII.

According to US Weekly, “The NFL and CBS really wanted Rihanna to be next year’s performer in Atlanta,” however, “she said no because of the kneeling controversy. She doesn’t agree with the NFL’s stance.” Since then rumors have arisen of her and Kapernick teaming up for a collaboration, and many believe they may be planning for an upcoming music video.

Rihanna has previously shown her political stances on certain topics in indirect ways. Back in 2015, she canceled a Victoria Secret show only a week before it aired. Many think that Rihanna’s departure was due to political indifference with the company. In addition, she has also worn some shirts depicting Democratic leanings such as a tee showing Hillary Clinton’s face in 2016. Despite all this, Rihanna’s recent decision to turn down to the halftime show has been her first clear expression of her political views.

Many other artists who perform for the halftime show year after year seem to ignore the issues that have been surrounding the NFL recently. Rihanna stepped back, looked at the situation, and decided not to support an organization that didn’t correspond with her beliefs.  The halftime show would have been good publicity for Rihanna, especially with her upcoming album release. Although, in the current politically desivie atmosphere, a celebrity who expresses political views is risking major backlash and potentially the loss of millions of dollars. Rihanna surely knows this, but she still made the brave choice to put her convictions ahead of fame and financial gain.