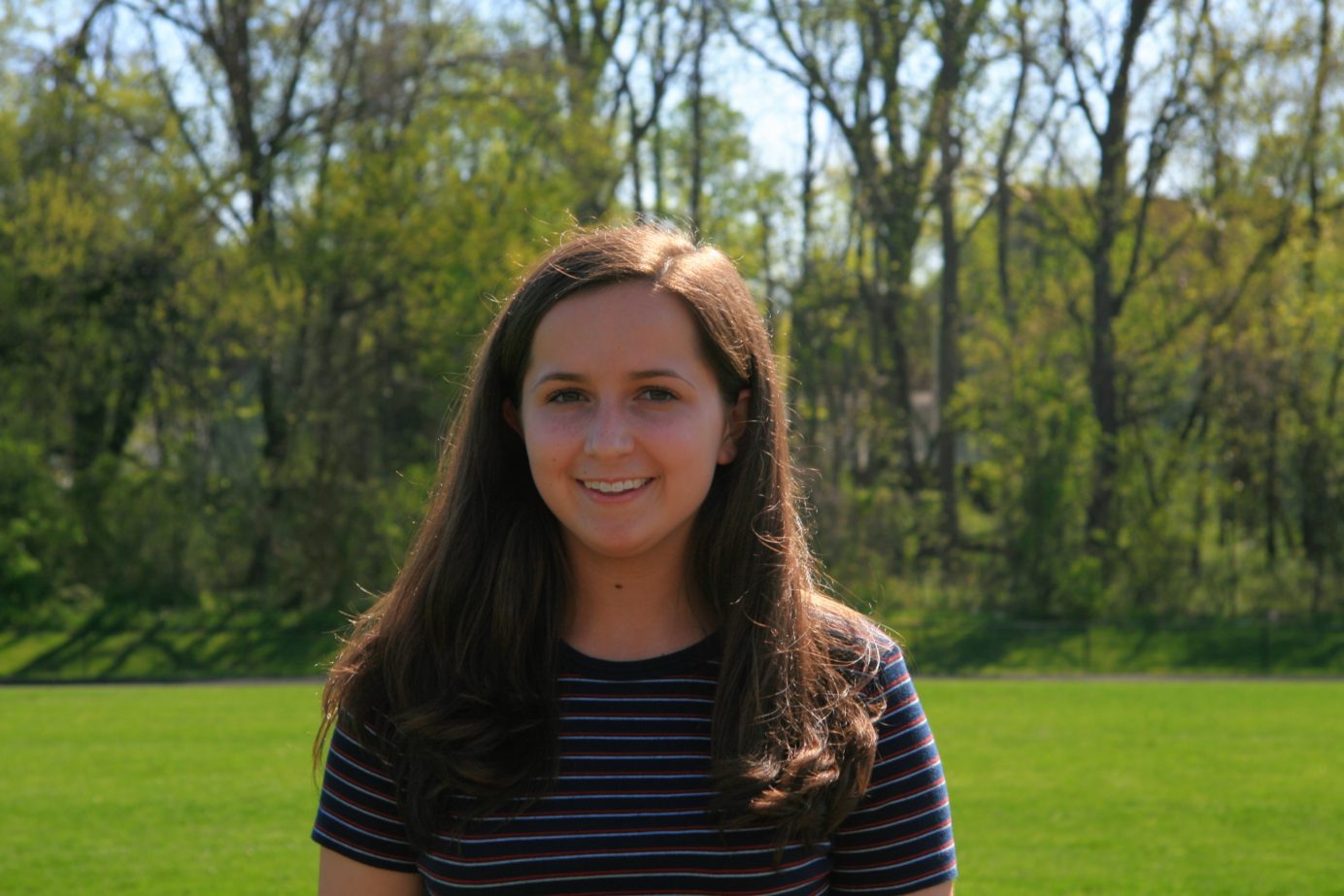 Of the 405 minutes I’ve spent confined in Sherwood High School everyday for the last four years, approximately 40 of those minutes have been spent in the hallway. That’s about 10 percent of my high school career spent maneuvering my way between crowds of people, walking as fast as I possibly could from one side of the building to the other without looking like a maniac, and avoiding awkward eye contact at all costs. In fact, I learned quickly that the key to mastering the hallway is avoidance. Learn which halls to avoid (the media center lobby and intersection of the E and G halls are no-gos), avoid chit-chat, and avoid running into those who have no concept of the flow of traffic or which side of the hall to walk on.

These little tricks got me to each of my classes on time, if not 2-3 minutes early, for four years running. As my hallway skills and knowledge improved, I gained a sense of superiority. I knew all the right ways to avoid slow-downs, and any small inconvenience during my trek from point a to point b was accompanied by a strong feeling of bitterness.

A fire formed in my stomach every time I encountered someone walking up the wrong side of the staircase—didn’t they know that we use the right side of the road in America? And rather than being happy for friends who greeted each other with dabs or handshakes right in front of me, I’d feel utterly annoyed—the five seconds they spent blocking my path was five seconds I could never get back.

It wasn’t until senior year that the ridiculous nature of my disposition while walking to class really hit me. I remember walking to math one day and passing by familiar faces without offering so much as a grin. What was I doing? These are people I’ve hung out with, people I’ve laughed with, people who I’ll probably rarely get the chance to say a casual “hello” to again after this year, and I’m choosing to walk past them as if they don’t exist. I have no idea if things would be different for me if I was a little more carefree in the hallways.

Who knows if I would’ve gotten invited to more parties or had more Snapchat streaks if I smiled a little more. What I do know, however, is that I spent the majority of high school desperately wanting to leave, and a more positive outlook probably would have done wonders for my mental health, if not my social life. The desire to get from point A to point B stretched far beyond my walk to class—I was always thinking about the next thing.