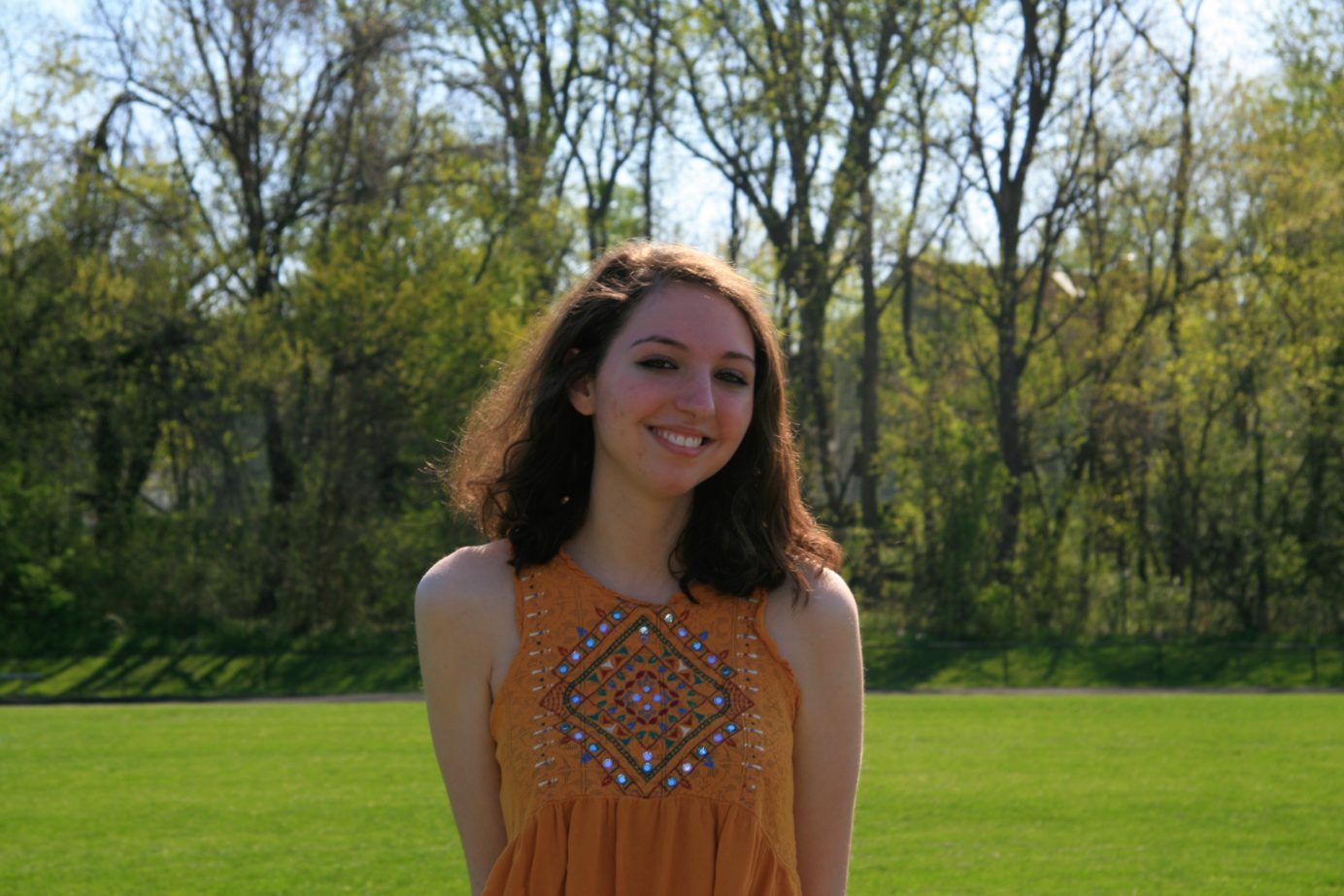 It was four in the morning on an unusually snowy Wednesday in March; I was lying on the floor of my living room, trying to remember how to breathe, sweating and shivering all at once, utterly convinced I was dying precisely because my mother kept on telling me that I was not.

The next four hours inside Montgomery General were comprised of a whirlwind of tests, examinations, and much deliberation. Once the sun had peeked over Olney to melt the clusters of ice outside my hospital room window, a diagnosis had finally been reached. Instead of the total organ failure I had suspected, it turned out that a 5 millimeter calcium oxalate lump had lodged itself in my right ureter and looked like it had no intentions of moving out. At the ripe age of 17, I had my first kidney stone.

Three surgeries later, I was left with a handful of stitches, a vague ache persisting right below my rib cage, and a pamphlet detailing what my life with dysfunctional kidneys would ultimately be like. I had done nothing wrong; it was simply a nasty hereditary gift from my father, nurses and doctors told me repeatedly. Besides regular checkups and a new air of caution in my daily health, my life would return to normal in a few weeks. After the final stitches were removed, the pains that came with twisting and bending had largely subsided, and the utterances of “aww, you poor thing!” had faded away, things pretty much did go back to the way they were. The world had moved on from my minor medical disaster, and it was time for me to, too.

However, as I found myself seated in the office of my new urologist waiting to see if a new stone had formed yet, or laying in bed anticipating waves of agony from a phantom lump, or sitting in the sidelines watching my friends run around without me because I was too anxious about the new convulsions I got in my side from getting too dehydrated, I had trouble simply forgiving and forgetting my kidney. If the stone hadn’t been locked away in a biohazard box in Montgomery General somewhere, I’m not so sure I wouldn’t have been spending deep hours into the night simply staring at it in intense wonder. The “eat better, drink more water, don’t exert yourself too often” that had been detailed in my kidney pamphlet translated into a huge pity party for myself as summer rapidly approached.

“Why me?” I vainly worried as I looked at the hoards of old men waiting in the urology office alongside me. I began to blame the poor eating habits and lack of sleep that came with the stress of school ending on my kidneys. I quit softball for good and excused it with focusing on my kidney health. Whenever I became irritable, upset, or anxious, I found some way to trace it back to a slight ache on my right side.

Any minor inconvenience in my life became instantly met with the kidney card, despite it only serving to shove aside and further exacerbate the issue. One day, midsummer, slowly, then all at once, I simply threw that card away. I stopped worrying about my kidney stones, former and anticipated, and just went on living. I didn’t mope during my urology appointments anymore. I quit worrying about my water intake and the dietary needs of my kidneys so obsessively. I ceased to pin any real issues on one long resolved, and vowed to stop assigning meaning to the stone when it was simply a bad thing that had happened to me now long ago.

I went for a run, and imagined a bumbling Montgomery General employee accidentally knocking the container holding my stone into the trash. I felt at peace. I don’t have any huge wakeup call or grand revelation to give to you explaining why I suddenly moved on. I think that, in this time of our lives, people often just learn to grow and improve themselves, for better or worse, for no real reason at all. Eventually, whether it be learned or some evolutionary intuition, we all just come to realize things that seem to matter to us in a single snapshot of our lives don’t usually mean that much in the long run. Maybe it’s just human nature to assign deeper meaning to things when none truly exists, or just a part of growing up. I feel content believing that these false worries are just an unfortunate part of high school. And the kidney stones, too.