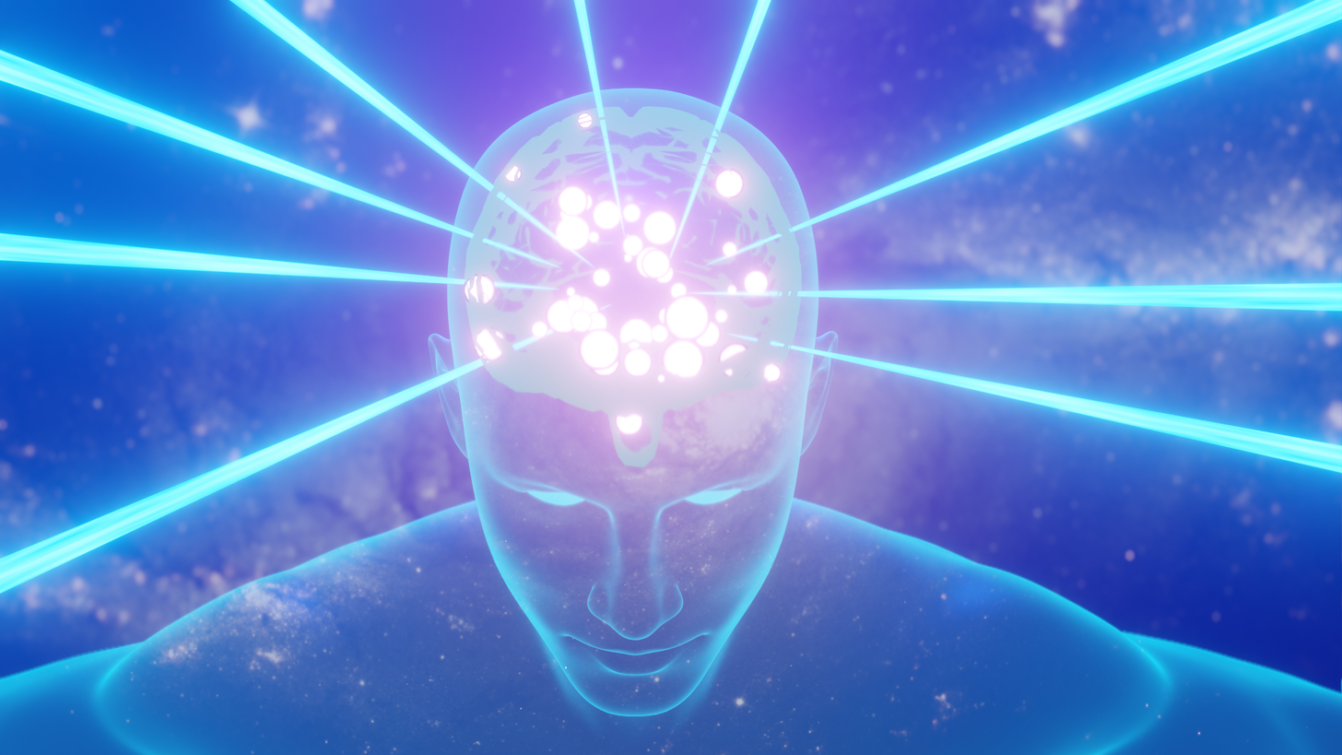 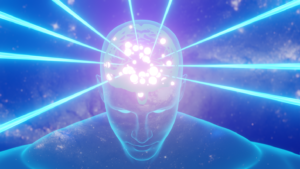 Imagine a world where humans could use telepathy, store their memories in a computer, and upload their brains into robots. Along with these futuristic abilities, Elon Musk believes that the Link -the latest product from his company Neuralink- will cure paralysis, blindness, and mental health disorders.

The Link V0.9 is a brain computer interface designed to be implanted directly into the brain by a surgical robot, with same-day surgery and no side effects. “A fit bit in your skull with tiny wires,” as explained by Musk. Fundamentally, the Link is a chip that has the ability to go inside of a human’s brain to send and receive signals, in order to tell the body what to do, just like a neuron would.

Recently, Neuralink completed a demo where it showcased the Link’s abilities. For this demonstration Neuralink implanted the Link inside a pig named Gertrude for three months. The demo showed Gertrude’s comfort and ease with the chip inserted in her brain.

Furthermore, through the use of the Link, Neuralink was able to predict the pig’s movements, stimulate neurons, and observe different regions of her brain light up. As Gertrude used her snout to sniff and discover different foods, people could hear the different signals that Neuralink was sending inside Gertrude’s brain.
While this pig demo portrayed promising results for Neuralink, the company is behind its intended schedule to conduct human tests by 2020 and now plan to have these first trials completed by summer 2022.

“The first trials would be aimed to cure things like paraplegia,” Neuralink’s head neurosurgeon, Matthew McDougle, said. For example, if a person were paralyzed in their arm, they could use Neuralink’s chip and send signals from their brain to move their arm by simply thinking about it.

Neuralink plans on taking the device even further and believes that eventually humans will connect the Link chip to a bluetooth. Users would then store their memories in their phones and computers, “creating a backup file for human memories,” Musk explained. As far-fetched as it sounds, this would allow people to watch their own memories on a screen. Additionally, Neuralink plans to connect the Link to smart houses. This would give people using the Link “telekinesis” abilities, where they could control objects in their house like the kitchen stove, the lights, and the TV with just their minds.

However, Neuralink does not have an exact timeline on when it will achieve these futuristic aspirations, so do not expect to see any human cyborgs walking around Sherwood any time soon.