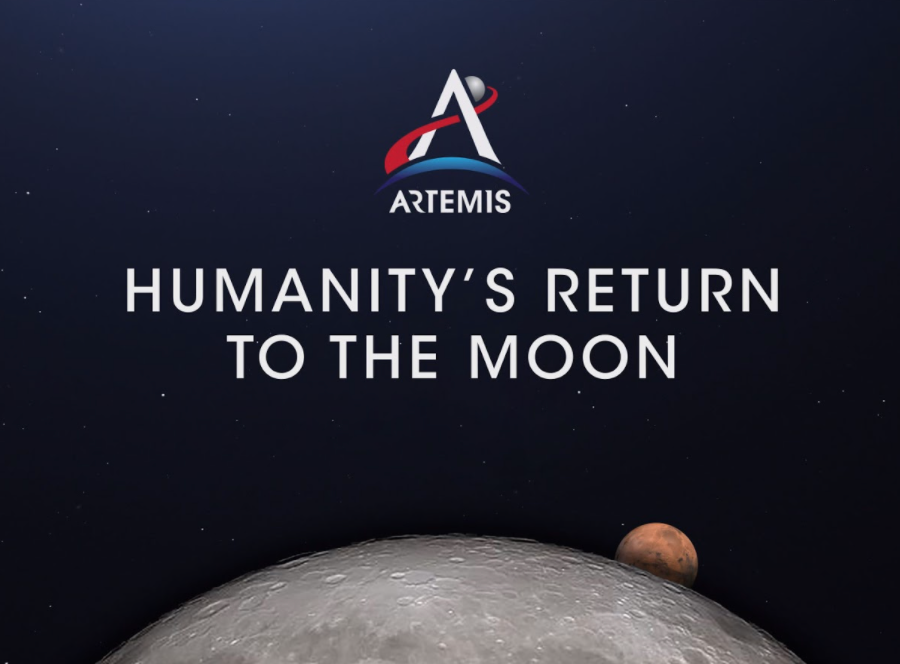 Nearly 50 years have passed since astronauts first walked on the Moon during the National Aeronautics and Space Administration’s (NASA) Apollo program. NASA’s Artemis program intends not only to return to the lunar surface, but also to send the first woman as well as the first person of color there.

Progress has been made on this mission. NASA has developed the Space Launch System (SLS), the Orion Spacecraft, and components that will make up the Lunar Gateway. However, on April 26, only 10 days after NASA awarded Elon Musk’s SpaceX with a $2.9 billion contract to build the Human Landing System (HLS), two other companies that NASA had been considering filed official protests putting the revolutionary project on hold.

In 2020, as part of the Next Space Technologies Exploration Partnerships (NextSTEP-2), NASA introduced a competition in which it awarded contracts to three commercial teams: SpaceX, Dynetics, and Blue Origin. These teams would compete to build the next generation lunar lander that would return astronauts to the lunar surface. Initially the plan was to have the three teams work in collaboration with NASA experts in developing their lunar landers and then NASA would eventually choose two of the three companies to continue their progress. However, due to insufficient funds from Congress, NASA selected SpaceX as the sole winner of the contract.

In response, on April 26, Blue Origin filed a formal protest with the congressional watchdog the Government Accountability Office (GAO), and shortly after, on April 30 Dynetics followed with their own protest. Both companies argue that NASA should have stuck with its original plan of awarding contracts to two of the companies in order to ensure competition. The GAO is currently expected to announce its decision on the two protests by August 4. However, regardless of the recent setbacks, the long-term goals that NASA strives to accomplish through the program remain intact.

Such goals include NASA’s aims to form an expedition team along with a sustainable existence on the Moon, which will lay the groundwork not only for private companies to establish a lunar economy centered around mining, tourism, and scientific research, but also for transporting humans to Mars in the future.

Once successfully reaching the Moon, new elements will be created on and around it in order to aid NASA robots and astronauts alike in exploring and conducting more scientific research than previously possible.

Differing from NASA’s Apollo Moon missions which occurred in the 1960s and 1970s, new areas of the Moon will be explored on this mission for a longer period of time. While Apollo traveled to the near side of the Moon ranging from 26 to nine degrees South, Artemis will land on the South Pole of the Moon near the Shackleton Crater.

The original plan after selecting SpaceX would have been for NASA’s space launch system rocket to launch four astronauts aboard the Lockheed Martin-built Orion spacecraft and begin their multi-day journey to the Moon’s orbit. Once reaching lunar orbit, two crew members would board the Starship for their descent to the lunar surface. Following one week of exploration, the crew would once again board the lander which would return them to their colleagues and Orion in orbit. From there Orion would take the astronauts back to Earth.

Not only will this program achieve a deeper level of space exploration along with a deeper understanding of space travel itself, but it will also represent women and people of color in a groundbreaking way which has never been done before. Although the timeline of the mission is uncertain at this time, this program is certain to make history.